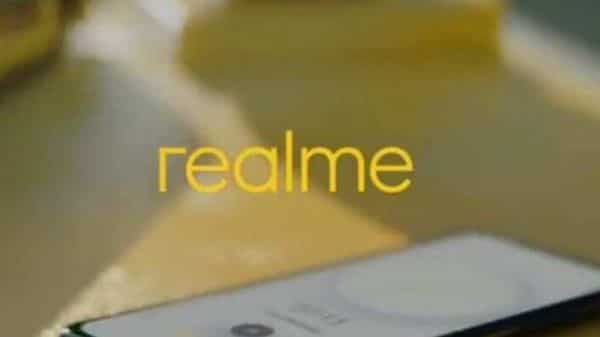 Realme has a new phone boot cards. A new device was found on the certification website of the Regulatory Authority of China. The certificate reveals some details of the phone prior to the official launch.

The phone with model number RMX2117 is expected to be named as Realme K. The device will be a 5G smartphone. The list also reveals that the phone will get 30W faster charging.

An earlier leak at TENAA revealed additional features of the new RealMe Q smartphone. If you look at the certification list, the phone comes with a 6.5 inch display and Full HD + resolution. The display comes with a 20: 9 aspect ratio.

In terms of optics, it is not certain whether the phone will come with a quad-camera system or a three-camera system. However, GSMarena reports that the primary lens will have a 48MP lens, an 8MP ultraviolet lens and a 2MP depth sensor to help. The front camera has a 16MP lens.

RealMe will also be hosting a new launch event on October 7th. The company is about to launch new AIoT devices. Madhav Sheth, the Indian head of the company, has shared a teaser video of the expected launches on October 7th.

The teaser reveals that Realme will be launching smart home products that include smart curtains, smart bulbs, smart sockets and other devices. The company teased the release of the RealMay Watch S, which could compete with Xiaomi’s Mi Watch Evolve.

* Thanks for subscribing to our newsletter.