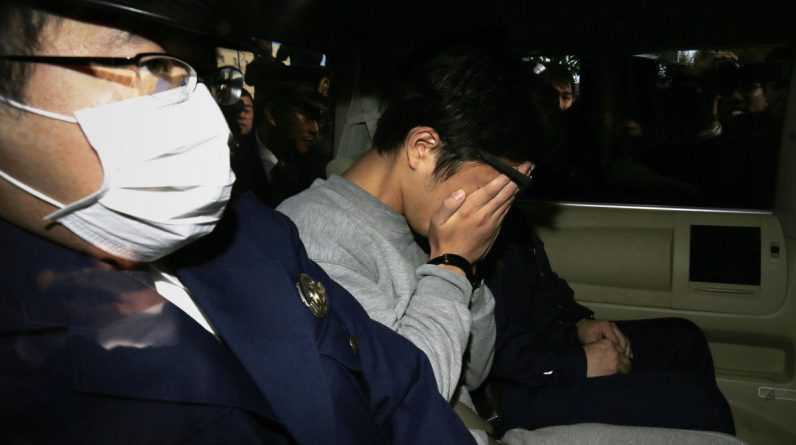 A Japanese Siko man known as the “Twitter killer” pleaded guilty in court Killing and hacking nine people After he was found living with their body parts.

Takahiro Shirishi was arraigned in a Tokyo court on Wednesday after allegations that most of the victims were lured to his home via social media were later dismissed as “correct”. The Japan Times reports.

Shirashi, 29, said he used Twitter and other social media sites to communicate with women who expressed suicidal thoughts.

He then lured eight women to his apartment in Jama Nagar from August to October 2017, saying he would help them die.

Once in his apartment, he sexually abused, strangled and mutilated their bodies.

The only male victim, the boyfriend of one of the women who encountered Shirashi in his apartment, told her about her whereabouts. The Guardian reported.

Serial killings Discovered in October 2017 Authorities investigating the disappearance of a young woman have become one of the victims.

Officers visited his apartment and found the victim’s body parts in refrigerators and other storage containers covered with cat litter.

Shirishi’s approval comes during a series of hearings on Wednesday, which are expected to run for 77 days, the Japan Times reported.

If convicted of murder, Shirishi faces the death penalty for murder, the store reported.