Two shoebox-sized supercomputer satellites built in the UK to monitor ship movements from low Earth orbit are set to be launched on Monday afternoon.

The nanosatellites, which have received more than $ 6 million in funding from the UK space agency, will join more than 100 space products that support the maritime trade.

Made by Spire Global UK in Glasgow, each device has an internal supercomputer with machine learning algorithms that can provide “high-precision predictions” of boat locations, the UK space agency said.

The company said nanosatellites will calculate the arrival times of boats in ports to help port businesses and officials safely manage busy docks.

The engines will be launched into space on a Soyuz launcher from the Plechetsk Cosmotrome in Russia at 12.20pm UK time.

“A satellite the size of a shoebox may seem like a gimmick, but these nanosatellites revolutionize the way we look at the Earth – each with the power and brilliance of a conventional satellite.

“The government ensures that the UK is at the forefront of this revolution, and that the Spire nanosatellites we support will help us do just that.” 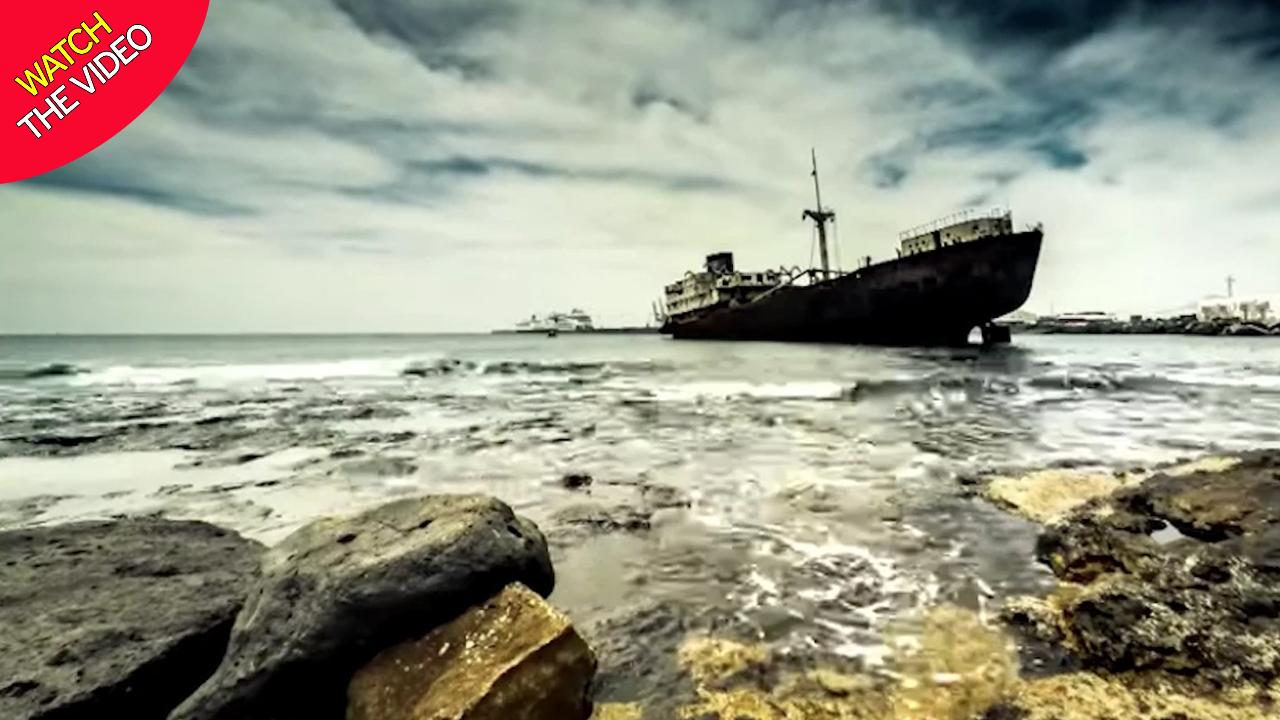 Engineers at Spire Global designed, built and tested the spacecraft at the company’s Glasgow headquarters.

The nanosatellites were developed under a European Space Agency (ESA) pilot project – jointly funded by the UK Space Agency.

Meanwhile, the government is also supporting the development of spacecraft across the country, which will allow satellites to be launched from UK soil for the first time in years to come.