Harry Maguire should be seen by Steve Holland before his return to England, while James Madison and Calvin Phillips will return to international radar this weekend

England manager Gareth Southgate will send No. 2 Steve Holland to check out Harry Maguire on Saturday before naming the Manchester United star in his squad next week.

Midfielders Calvin Phillips and James Madison will also be on the England manager’s radar this weekend, with Southgate finalizing his squad for the upcoming games against Wales, Belgium and Denmark on Thursday.

Maguire was dropped from the previous squad after being convicted of three separate offenses during a holiday in Greece, but he is expected to feature in the squad. 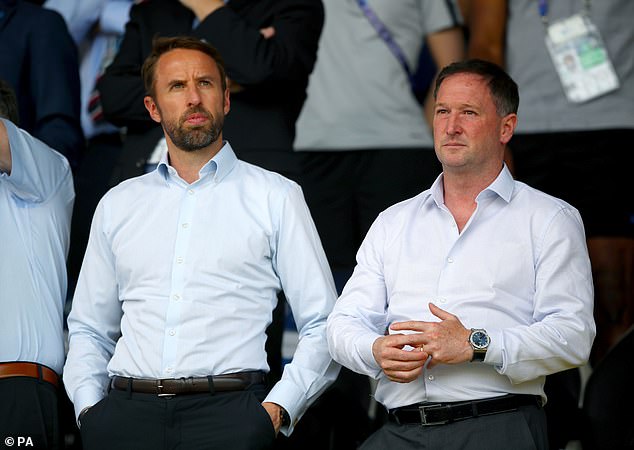 Maguire successfully appeals to retrial, which makes United an innocent man until the end of the new court case.

Hollande will be at Amex Stadium on Saturday afternoon to watch Brighton take on Maguire.

The game will give Holland a chance to keep track of young United striker Mason Greenwood, who has been left out of the squad after being sent home from Iceland in disgrace for inviting two women to a team hotel.

Greenwood and Manchester City midfielder Foten – both of whom were on the team for the first time – were sent back to England for an error in the verdict; Southgate then criticized the couple’s behavior.

One of the key decisions facing Southgate ahead of Thursday’s announcement is whether to re-select the fleeing duo – but it is understood the pair will not be selected for the seniors. 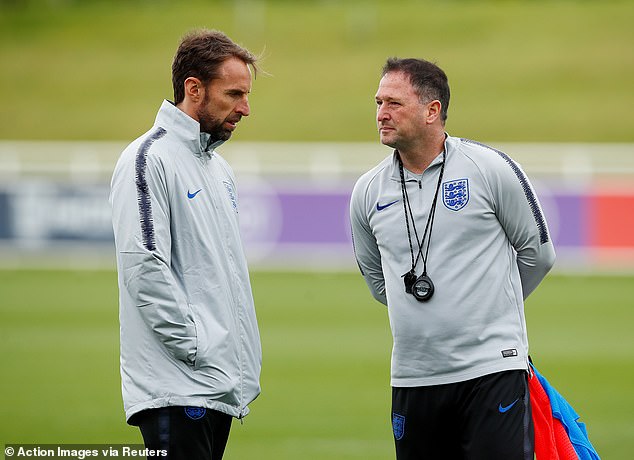 Southgate will watch the Sheffield United game against Leeds on Sunday, where Phillips will have the opportunity to impress again after his debut in Denmark.

The UK boss will then face Leicester against Manchester City, where Madison and City’s England team will oversee.

Hollande will visit Newcastle in Tottenham on Sunday before leaving for Fulham and Aston Villa on Monday.

Southgate will be at Anfield for Liverpool’s game against Arsenal, even on Monday night. 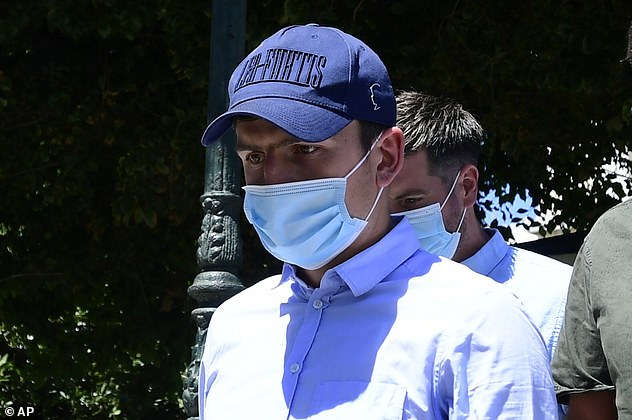