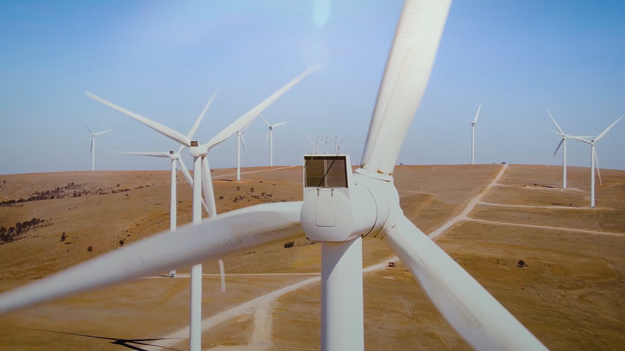 Australia’s two renewable energy agencies will be allowed to invest in low-emission technologies under a new law to be introduced by the federal government.

The Clean Energy Fund Corporation (CEFC) is allowed to invest in a number of projects, but they must produce emissions of less than half the phase average, which rejects coal, but not gas.

Under the government’s new plan, both CEFC and ARENA will be allowed to support low-emission technologies.

The project does not say how “low emissions” will be defined, but flags that many technologies will qualify.

They include soil carbon sequestration, where carbon is removed from the atmosphere and stored in the soil; Carbon capture and storage; Production of “green steel”; And other ways to reduce energy use.

These changes are included in the federal government’s $ 1.9 billion announcement, which closes funding for the Arena, CEFC and clean energy regulator.

As part of the package, $ 67 million will be paid to support microgrid projects in regional and remote communities, encouraging people to switch from diesel generators to cleaner technology.

Microgridges and smart energy systems are predicted to be the next big thing in power distribution – allowing us to generate our own energy and share it with our neighbors.

The government is contributing $ 95.4 million to a technology co-investment fund to help agricultural, manufacturing, industrial and transport businesses reduce their emissions.

It will spend.435.4 million to improve the monitoring of energy and emissions data.

The review “recommended extended, technology-neutral dispatch, so CEFC and ARENA can support key technologies in all sectors”.

“The government is now focusing on its next challenge: opening up new technologies across the economy to reduce costs, create jobs, improve reliability and reduce emissions.

“It will support our traditional industries – manufacturing, agriculture, transportation – while sustaining our economy in the future.”

Energy and Emissions Reduction Minister Angus Taylor said the success of agencies to date is a promising future for the low-emission technology industry.

“The government recognizes the strong development of emerging energy technologies that will play a role in Australia’s energy mix in the future. We need to get the balance right, and our investment in re-energizing the arena will provide it,” he said.

“The arena has played a key role in this growth, and as the price of renewable technologies has dropped dramatically, the government is investing in the arena’s future in support of next-generation energy technologies.”

Both CEFC and ARENA were founded in 2012 under the then Gillard government, however Faced with opposition from former Prime Minister Tony Abbott, he sought to oust both.

The move was blocked by the Senate and the attempt to oust Mr Abbott as prime minister by Malcolm Turnbull was abandoned.