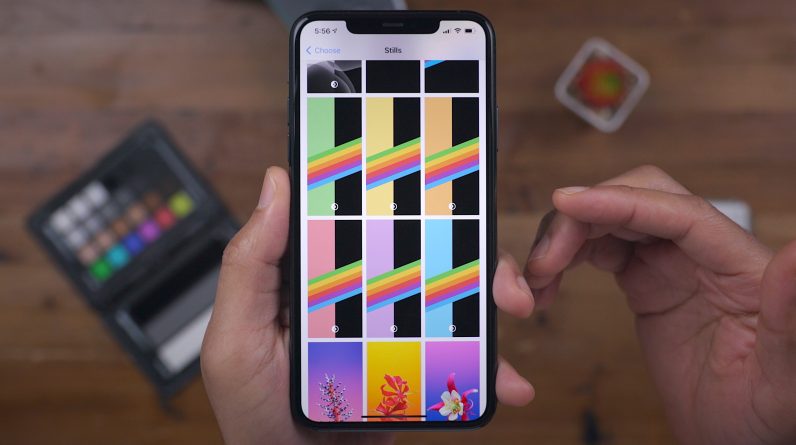 Yesterday Apple has released the seventh iOS 14 beta, And it has been compiled with two notable updates. Check out our brief video rehearsal while exploring the new iOS 14 Beta 7 changes and features.

While the new iOS 14 Beta 7 changes and features aren’t a ton clear, some of the distinctive changes are relatively significant. First and foremost, the utility library has much-needed refinements. More specifically, the automated application types have been updated with more relevant folders for productivity and finance, travel and shopping & food. These new sections have to go a long way to make it easier to find the applications you are looking for in the application library.

The app library is a big change in the way iOS works, and the biggest change in the way apps are organized on the iPhone since the introduction of the App Store. It is my hope that Apple will continue to improve the application library to make it more user friendly.

Another unique feature in iOS 14 Beta 7 is that it includes six color wallpapers from Apple’s classic logo. These new wallpapers have light and dark versions with variations for each of the six colors in the logo.

As we approach the release of iOS 14 GM, we can expect new changes and features to continue to fall. What do you think of these two new enhancements in iOS 14 Beta 7? Sound in the comments below with your thoughts.