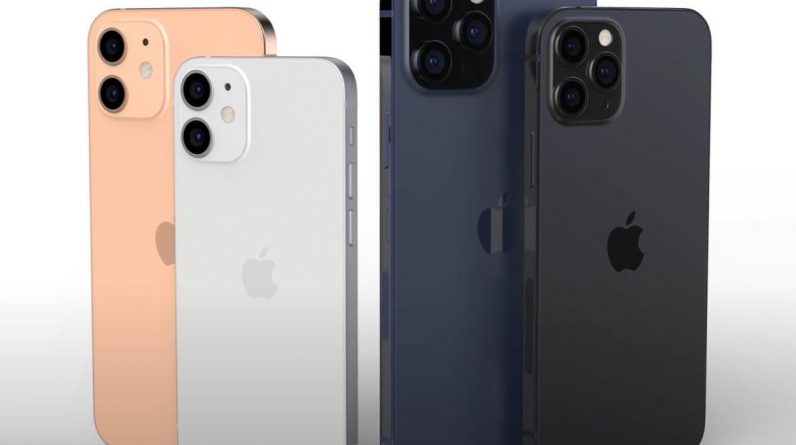 08/30 Update below. This post was originally published on August 29

Apple’s iPhone 12 range is officially delayed, but the bigger story is their controversial mix of big upgrades and surprising downgrades as the company attempts to keep prices down. But it may not be working.

New information from popular industry analyst TrendForce reveals that, despite a series of controversial cuts, the iPhone 12 line-up looks set to be the most expensive iPhones ever released. And up to $150 more than previously expected.

08/30 Update: Bloomberg has revealed further iPhone 12 launch details, with excellent investigative reporter Mark Gurman stating that the range will not be ready for the launch of iOS 14 in September. Gurman says the delayed release means the iPhone 12 line-up is likely to ship with iOS 14.1 out of the box, when it arrives some time in October (or even later). Current iPhone owners can expect multiple ‘minor point’ versions of iOS 14 to launch before that (iOS 14.0.1, 14.0.2, etc). Historically, this has only happened once before when the iPhone X was pushed back to November. But never before in the iPhone’s 12 year history, have all new models missed the debut of a new iOS generation. That said, it might just give Apple enough time to squeeze in the upgrade everyone is waiting for.

And the reason for this increase will prove controversial: 5G, a network standard still not available to most users around the world. At present, 5G chips are cripplingly expensive with recent estimates saying they will add up to $135 to the build cost – or closer to $200, once Apple factors in profit margins. This transition also arrives in a year when Apple is moving all iPhones from LCD to OLED, another cost increase.

All of which means, Apple is desperately trying to cut costs by removing the charger and EarPods from the box and shrinking battery capacities. The latter of which has put their eagerly awaited ProMotion displays in doubt and looks set to compromise the performance of Apple’s potentially game-changing A14 chip, as it tries to preserve battery life.

The upside, despite these price rises, is rivals are being hit even harder and the iPhone 12 range is still likely to undercut most premium 5G smartphones on sale today. That said, with Apple tipped to launch a long-lasting, lower priced 4G iPhone 12 Pro early next year, those reluctant to pay the ‘5G Tax’ may well find the smartest upgrade decision is to wait.