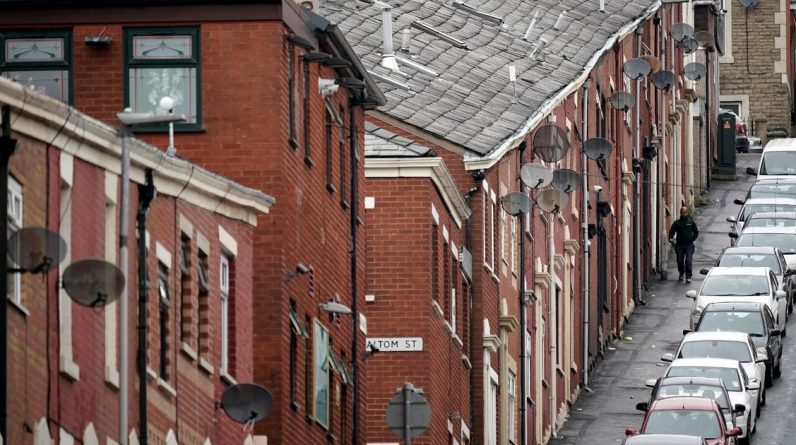 Two Lancashire areas have removed from local lockdown, an MP has confirmed.

In Lancashire, the total is 10,609 cases with the areas managed by Lancashire County Council accounting for 7,803 cases, Blackpool with 1,084 and Blackburn with Darwen with 1,722.

51 new cases of coronavirus were confirmed across Lancashire yesterday, according to the most recent data released by Public Health England officials.

In Blackburn with Darwen, a total of 17 new cases were recorded – up from eight, 10 and six in the previous three days.

Pendle also recorded it’s biggest daily increase in several days with 13 – up from the five announced yesterday by PHE.

Rolling seven day infection rates from the government show that for the week to August 16, Blackburn with Darwen’s rate rose slightly from 74.2 to 76.2 per 100,000 people, with 114 new cases.

Burnley and Preston both recorded four new cases in the last 24 hours while Hyndburn rose by three and Rossendale by two.

Meanwhile, there are 50,706 cases across the North West as a whole, including Manchester, Liverpool and Cumbria.