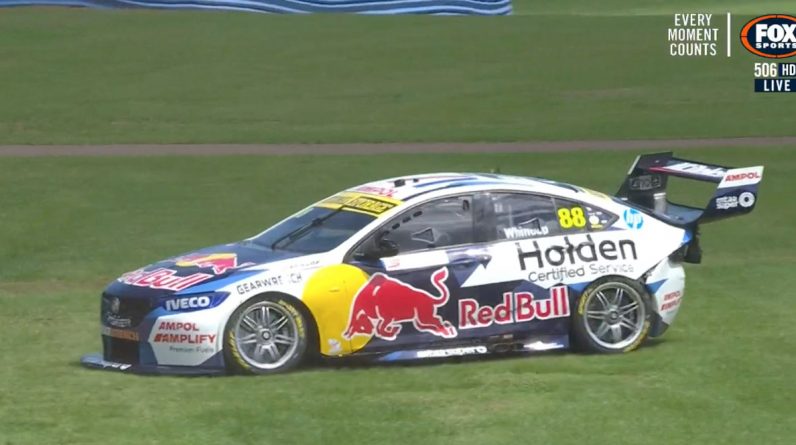 Jamie Whincup and James Courtney both crashed in the second practice session at the BetEasy Darwin Triple Crown while Scott McLaughlin set the pace.

Whincup’s appeared the more severe of the two incidents and saw him miss the latter two-thirds of the half-hour session at Hidden Valley, while Courtney’s mishap occurred near the end of proceedings.

The former backed across the grass and into the tyre wall on the outside of Turn 7 after the rear of his #88 ZB Commodore broke free at turn-in, around 10 minutes in.

Whincup was able to drive back to the pits, after which he took to helping his Red Bull Holden Racing Team crew with repairs given the personnel limits in place since the season restart. 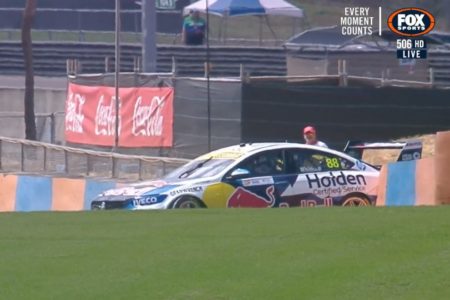 “I just lost the rear,” admitted the seven-time champion.

“The car’s pretty taily, it’s been taily all day, and just lost the rear down the hill. (There’s) No run-off there and straight into the tyres.

“It’s not a massive hit with suspension but it’s still a bloody lot of work to get the car back out for quali(fying).”

Asked about the difference the hard tyres which Whincup was running on made having used softs in Practice 1, he advised, “I was taily on softs as well.

“We’re just trying to sort the balance out; yeah, unfortunate.”

Courtney came to grief in the final minute of the session, nosing his #44 Boost Mobile Mustang into the tyre barrier to the right of Turn 10/Turn 11. 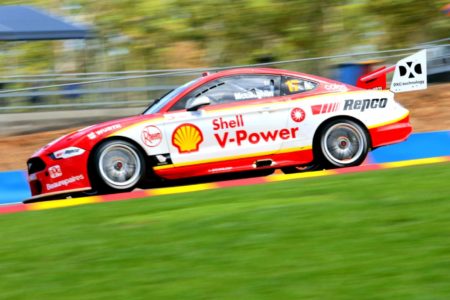 McLaughlin (#17 Shell V-Power Mustang) ended up fastest from Chaz Mostert (#25 Mobil 1 Appliances Online ZB Commodore) in a reversal of the top two from the prior session, while Cameron Waters (#6 Monster Energy Mustang) was third-fastest.

Nick Percat, last in the first all-in session of the day when he ran on the hard tyre compound only, set the fastest initial flyer of 1:07.0711s with softs on the #8 R&J Batteries ZB Commodore.

Waters was first to beat Mostert’s earlier benchmark when he laid down a 1:06.7076s during his second run, then McLaughlin took over the ascendancy with a 1:06.4792s as Whincup was going off.

With most of the Practice 1 running having been done on the soft compound, a gradual switch to hards followed, although Mostert’s personal best of 1:06.5149s came late in the piece on softs.

Having said that “there is something moving in the back” of his #97 ZB Commodore in Practice 1, Shane van Gisbergen ended up 15th in Practice 2 with an off at Turn 6 along the way. 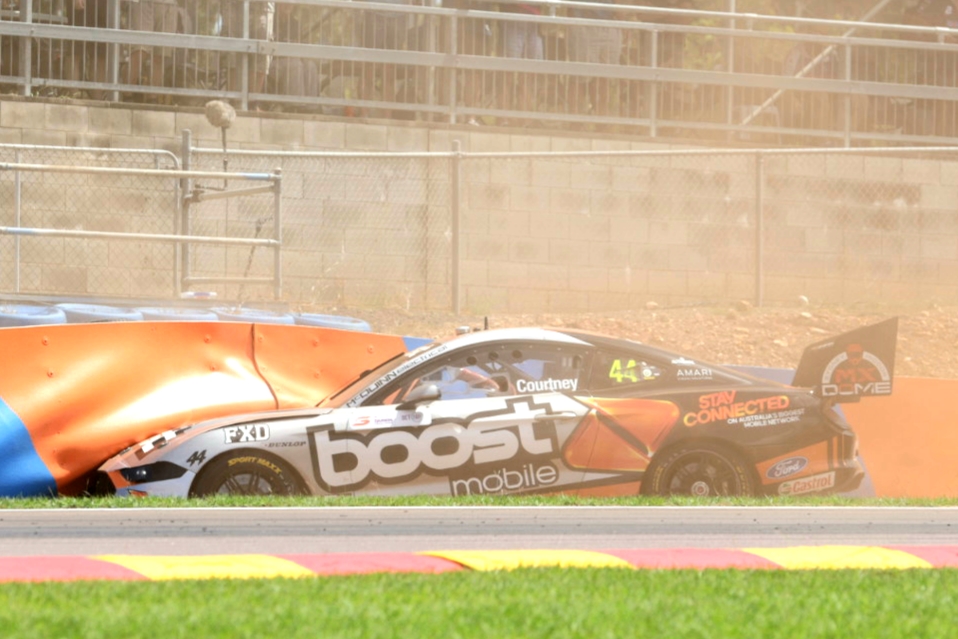