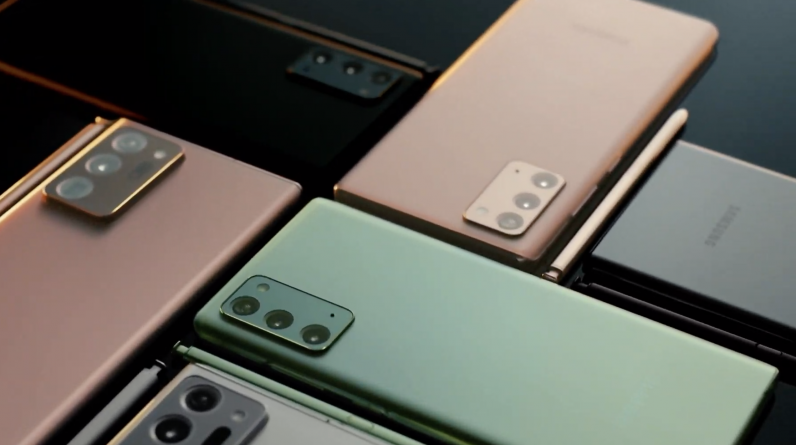 Amid the numerous phones, tablets and accessories Samsung announced at its online Unpacked event earlier this month there was one moment toward the end that stood out. And no it wasn’t the cameo by the group BTS when they showed off the new Galaxy Z Fold 2. As the virtual show wrapped up, Samsung showed off prices and availability for its new Galaxy Note 20 and Galaxy Note 20 Ultra. And one of the slides the company showed read, “OS updates up to 3 generations”.

Subscribe to the Mobile newsletter, receive notifications and see related stories on CNET.

While there is still more to learn about Samsung’s commitment to more software updates, I hope other Android phone-makers follow suit with their phones.

For more about the products Samsung announced read Samsung Unpacked: Everything revealed.