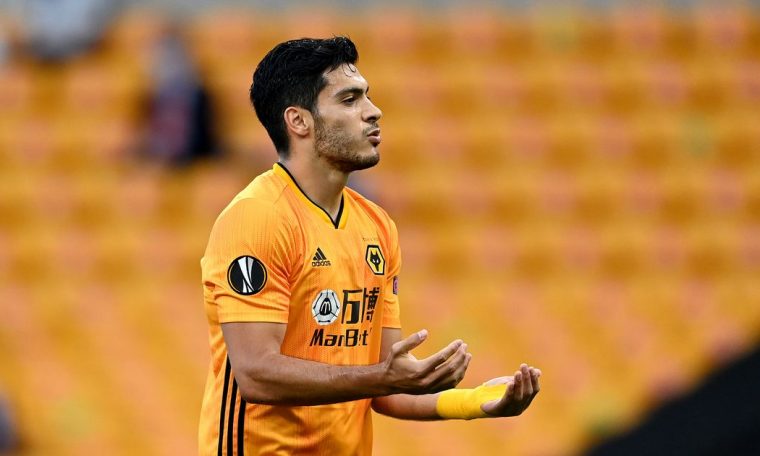 Wrirting for ESPN, Dipp – who works for the American broadcaster – has said he thinks it is time for Jimenez to depart Molineux.

The Mexico international has scored an impressive 44 goals in 99 matches for Wolves, registering 18 assists too.

Jimenez was signed Benfica in 2018 after four years with the Portuiguese side and turned what was originally a loan move into a permanent deal in April last year.

Ismaila Sarr has opened the door for a move to Liverpool amid reports Wolves are keen on signing the winger from Watford.

Sarr, 22, is expected to leave Watford this summer after the Hornets were relegated to the Championship.

He scored six goals in 30 top-flight appearances having arrived as the club’s record signing from Rennes for £30m last year.

According to the Watford Observer, Wolves are one of three Premier League clubs who have already been in contact with Sarr’s representatives.

Radio presenter Adrian Durham thinks Wolves could be candidates for relegation next season.

A marathon campaign finally ended on Tuesday night when Wolves were beaten 1-0 by Sevilla in the Europa League.

Nuno Espirito Santo ‘s side had finished their second Premier League campaign back in the top flight in seventh place, the same position they ended 2018-19 in.

The hard work doesn’t stop anytime soon, though, with the 2020-21 Premier League campaign due to get back underway in around a month’s time.

Reported Wolves target John Cordoba is yet to agree a contract extension with Cologne amid speculation linking him with a move to the Premier League.

The striker is being touted for a switch to England this summer having enjoyed the best season of his career so far.

Cordoba scored 13 goals in 29 appearances for Cologne, who finished 14th in the Bundesliga.

Reports from German outlet Express have credited Wolves with an interest in the Colombian forward, 27.