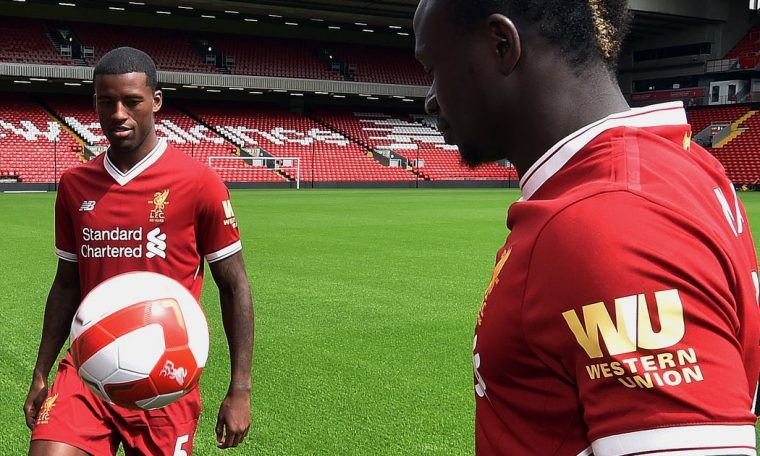 Liverpool could head into the new Premier League season without a sleeve sponsorship agreement after Western Union confirmed their decision to end the partnership.

The Reds struck the deal with the American financial services company three years ago to become one of the first teams to take advantage of new rules that allowed for advertising space on the left sleeve of a club’s shirt.

The likes of Manchester United and Arsenal followed suit by signing respective partnerships with Kohler and Visit Rwanda in 2018, with Premier League giants keen to explore new revenue streams.

Liverpool’s deal with Western Union, one which was struck in August 2017, was described a multi-million one at the time and was reported to be a five-year contract.

However, the Denver-based company have now issued a statement explaining their decision to walk away from the agreement with the Premier League champions.

It read: “Western Union’s sponsorship of Liverpool Football Club has been very successful for both our business and our brand and we are very proud of what we and the club have achieved over the last three seasons.

“However, we evaluate all of our activity, including sponsorships, on a regular basis, and as our business and brand needs and objectives continue to evolve, we have made the decision not to continue with the Liverpool Football Club sponsorship beyond the end of this season.

“We wish Liverpool FC continued success in the future and would like to thank everyone at the club for their support over the years.”

With the Premier League season due to start one month today, the Reds face a race against time to agree terms with a new company.

Given the impact on finances caused by the three-month suspension of football back in March, Liverpool may be keen to tie up a new partnership sooner rather than later.

However, the Reds are able to add a sleeve sponsor to their brand new Nike shirt prior to approval from the Premier League once the season has started.

Liverpool are said to be relaxed over their next move and believe their current status as Premier League champions puts them in a strong position when it comes to negotiating similar sums to the £5m they received from Western Union every year. 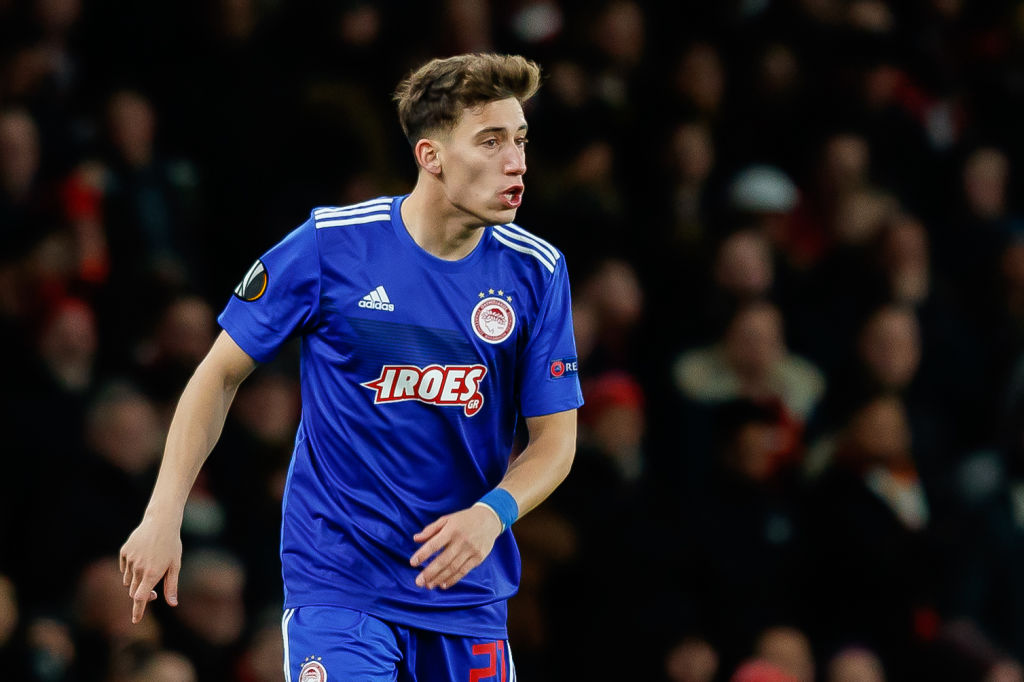 Premier League champions Liverpool are closing in on their first signing of the summer after agreeing a deal for Kostas Tsimikas.

The Olympiacos defender has emerged as the Reds’ top target to compete with Andy Robertson at left-back.

You’ll get all the latest on this breaking transfer news and much more.

Liverpool correspondent Paul Gorst will also be sending an extra weekly newsletter with all the latest from behind-the-scenes at Melwood.

See also  "Don't say that word": Kyrie Irving renames her friend in the middle of the live!

With Arsenal (£10m), Chelsea (£10m) and United (£15-20m) all reportedly earning more than the Reds for their sleeve sponsors, it is likely the champions will be in the market to earn a greater bottom line than the one paid by Western Union.

Liverpool’s growth both on and off the pitch over the past couple of years was one of the reasons behind their decision to move to a new kit deal with Nike and the Reds will pursue more lucrative offers for their sleeve sponsor.

That task will arguably be the first significant one for the club’s new commercial director, Matt Scammell, who moved to Anfield after close to a decade with Manchester United last month.

Scammell replaces Billy Hogan in the role as he becomes Liverpool’s new CEO following the departure of Peter Moore.