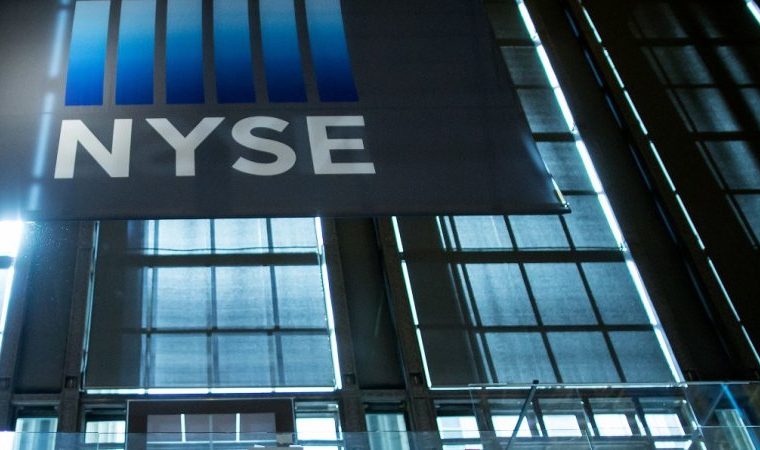 “Momentum typically takes on a life of its own, so we’re unwilling to metaphorically ring the bell that the top is in in technology stocks – if anything, they are likely to keep going up for longer,” said Chris Zaccarelli, chief investment officer for Independent Advisor Alliance.

Still, Mr Zaccarelli said: “We are increasing our level of caution and are looking at other areas of the market that may provide better risk/reward at this point like industrial or even certain financial companies.”

Spot gold continued its rally, rising above $US2060 an ounce in New York; the metal’s has risen more than 15% in the last month alone.

$15b JobKeeper blowout as Victoria hammers economy: The cost of the JobKeeper wage subsidy will increase by more than $15 billion due to the hammer blow to business caused by the Victorian crisis.

Britain faces long march to recovery, BoE says: The COVID-19 recession won’t be as deep as feared, but the country won’t get back to pre-pandemic GDP until the end of next year, says Britain’s central bank.

Economic data released on Thursday painted a mixed picture as Labor Department numbers showed a first fall in jobless claims in three weeks, while a separate report showed a 54% surge in job cuts announced by employers in July.

The focus now shifts to July jobs report on Friday.

“The (stocks) treading water might be waiting for tomorrow’s actual number… The other most important thing that’s going on is the stimulus bill, and the lack of agreement between the White House and the Democratic party as to what the deal ought to include,” said Tom Martin, senior portfolio manager at GLOBALT Investments in Atlanta.

Top congressional Democrats and White House officials will try again on Thursday to find a compromise on major issues including the size of a federal benefit for the unemployed as they work towards a relief legislation.

The corporate results season is now in its final stretch, with about 424 S&P 500 firms having reported so far. Earnings have been about 22.5% above analyst expectations, according to IBES Refinitiv data, the highest on record since 1994.

European equities declined on Thursday as London stocks were sapped after Glencore scrapped its dividend and oil stocks slid.

Europe’s mining index, which rallied earlier this week, shed 2.5% after Glencore became the first major mining company to scrap its dividend and said that it would prioritise cutting debt.

Its shares slumped 8.1%, while energy majors BP, Royal Dutch Shell and Total fell between 2% and 3.8% after strong gains on Wednesday.

London’s exporter-heavy FTSE 100 also took a hit from a stronger pound after the Bank of England (BoE) saw no immediate case to cut interest rates below zero even as it said the economy would take longer to recover from its COVID slump than it previously forecast.

German stocks posted relatively small losses as engineering group Siemens rose 1.6% after forecasting a modest improvement in orders and revenue in the months ahead.

Adidas gained 1.9% as it expects a rebound in profits in the third quarter.

Among the fallers, French insurer AXA slid 3.5% after it dropped its 2020 earnings target and said it would not make additional payouts to shareholders in the fourth quarter.

Around the region, MSCI’s Asia ex-Japan stock index was firmer by 0.4%, while Japan’s Nikkei index closed down 0.4%.

“Secretary Esper also communicated the importance that the PRC (People’s Republic of China) abide by international laws, rules and norms and meet its international commitments,” Pentagon spokesman Jonathan Hoffman told reporters, adding the call lasted for an hour and a half.

He added that Esper also reiterated the importance of a “constructive, stable and a results oriented” relationship.

Brazil’s real fell the most among Latin American currencies on Thursday after the country’s central bank slashed its key lending rate to help an economy devastated by the coronavirus pandemic.

The real fell more than 1% against the dollar after Copom, the central bank’s-rate setting committee, cut rates by 25 basis points to a record-low 2.00% on Wednesday, but warned there was little or no room for further monetary stimulus.

Citigroup FX strategists say the central bank is likely trying to signal that the Selic rate will remain stable for longer than currently expected by market consensus.

“We also recognize that an alternative scenario of another cut of 25bps in September cannot be ruled out as Copom’s inflation forecasts are still below the target.”

Policymakers said recent economic indicators in Brazil point to a “partial recovery,” but noted that uncertainty remains high, especially around the end of the year when emergency fiscal stimulus is expected to wind down.

The latest data showed Brazil’s unemployment rate rose to a three-year high of 13.3%, as the coronavirus-fueled shock to the economy continued to inflict severe damage on the labor market, particularly the services secto

The coronavirus pandemic will cut global natural gas and liquefied natural gas (LNG) demand by about 4% in 2020 from record highs in 2019, according to a study by the International Gas Union, an industry lobby group, and others.

Still, demand can recover to pre-COVID-19 levels in the next two years as the world economy regains momentum, the study said, citing abundant supply and continued low prices.

Chanticleer: Walsh told Rio not to mine Juukan caves: Former Rio chief executive Sam Walsh says he issued instructions in 2013 not to mine the ancient Indigenous site, but it is missing from the company’s explanation of what happened.

Fitch cautious on outlook for gold miners: “Despite the significant
improvement in revenues and profit margins this year, we expect the industry to retain most of its characteristics and strategies in 2020 and 2021. Barrick Gold Corp, Newmont Goldcorp, AngloGold Ashanti and Kinross Gold will remain the largest producers but only accounting for one-fifth of global output.

“The remaining global output will be produced by a myriad of junior miners, keeping intact the fragmented nature of the industry.”

See also  To get the job done again, you need a "conscious company"