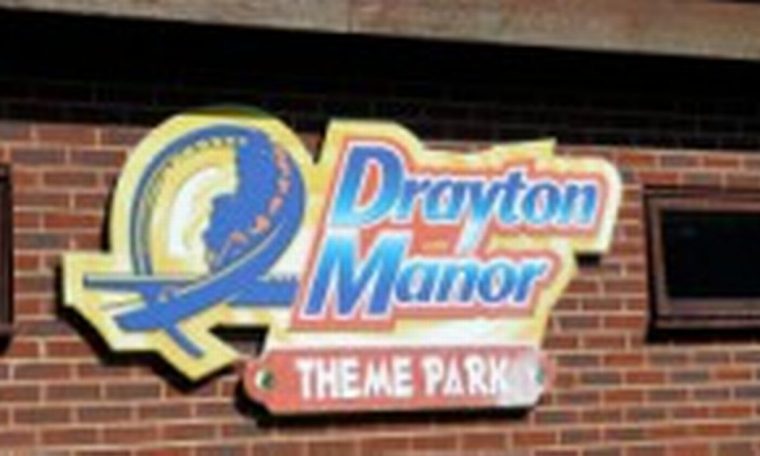 Drayton Manor has reportedly filed notice of its intent to appoint adminstrators.

But its owners are understood to have told staff in an email that the Staffordshire theme park and zoo will continue to “operate as normal.”

RideTater report that the park – which houses popular Thomas Land – is at a “very advanced stage” of securing “fresh investment,” which would not result in any job losses.

BirminghamLive has approached Drayton Manor for a statement, but was told they would not be commenting on the matter.

RideRater also report that the Mellors Group, which took over Fantasy Island in 2016, initially looked to acquire the site in Tamworth. It said the group registered the company Drayton Manor Operations Limited on July 13, but “their current intentions have not been confirmed.”

In a typical good year of business, Drayton Manor entertains about 1.5 million people. But the government lockdown ordered on March 23 meant it had to close.

Drayton Manor reported a loss of £1.8 million in the year to February 2019. It opened on July 4 after months it closed due to the pandemic.

The family-run has been was founded by George and Vera Bryan in 1950 and has been celebrating its 70th anniversary this year.