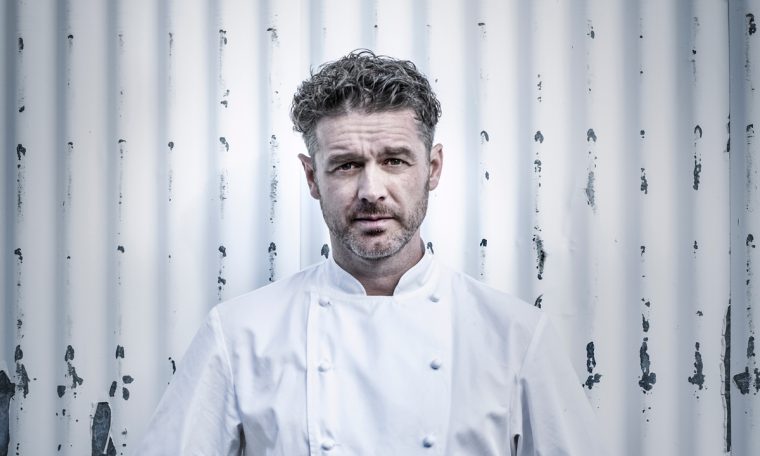 The sale – and the circumstances surrounding it – creates further doubt about the future of Zonfrillo’s high-profile Restaurant Orana, which was shuttered in March amid the COVID-19 pandemic, months after the Scottish-born chef was announced as a new judge on Channel 10’s revamped Masterchef.

His 4.23 hectare property, known as Caledonia, was first put on the market in January, with a real estate listing declaring it sold last week, on July 23.

The selling agent, Dee Anne Hunt, responded to several questions today by repeating: “I’m not making any comment on that sale.”

However, a land title search reveals the Summertown property – bought by Zonfrillo and his wife, high-profile marketing strategist Lauren, in April 2016 for $1.2 million – had a caveat placed on its further sale by Thorn Australia on July 15 – just a week earlier.

Details of the sale have not yet appeared on the title documents.

A property caveat is a legal document lodged to provide notice of a legal claim to a property. 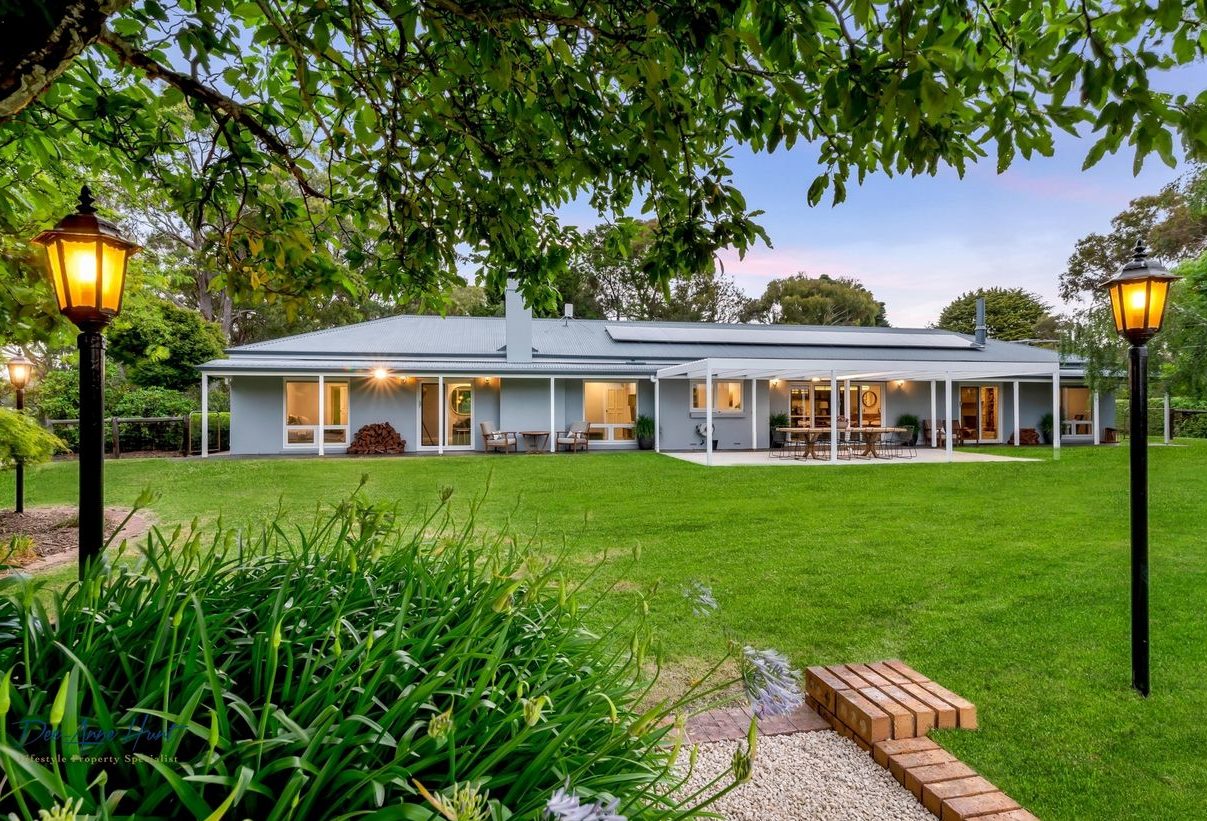 The caveat was placed on the “whole of the land” by Thorn Australia Pty Ltd – an ASX-listed company that describes itself as a “leading Australian provider of financial services” – with Zonfrillo named as the caveatee.

The Thorn Group declined to comment today, but a document obtained from Land Services SA said the move “forbids the registration or recording of any instrument affecting the estate or interest of the caveatee [Zonfrillo] in the land described”.

It stated the Thorn Group claimed “an estate or interest as charge pursuant to an agreement in writing made between the caveator [Thorn] and the caveatee [Zonfrillo] wherein the caveatee agreed to charge their estate and interest in favour of the caveator dated 27 August 2017”.

In response to a series of questions from InDaily, a spokeswoman for Zonfrillo originally replied that the “property has been sold [and] properties can’t be sold with a caveat, so that claim [that a caveat exists] is incorrect”.

However, InDaily then provided a copy of the caveat obtained via Land Services SA, to which they responded that “the property has been sold and the caveat has been satisfied”.

“There is currently no debt with Thorn Group,” Zonfrillo’s spokeswoman said.

“The Adelaide Hills is a very special place to live and the Zonfrillos hope the new family enjoys living there as much as they have.” 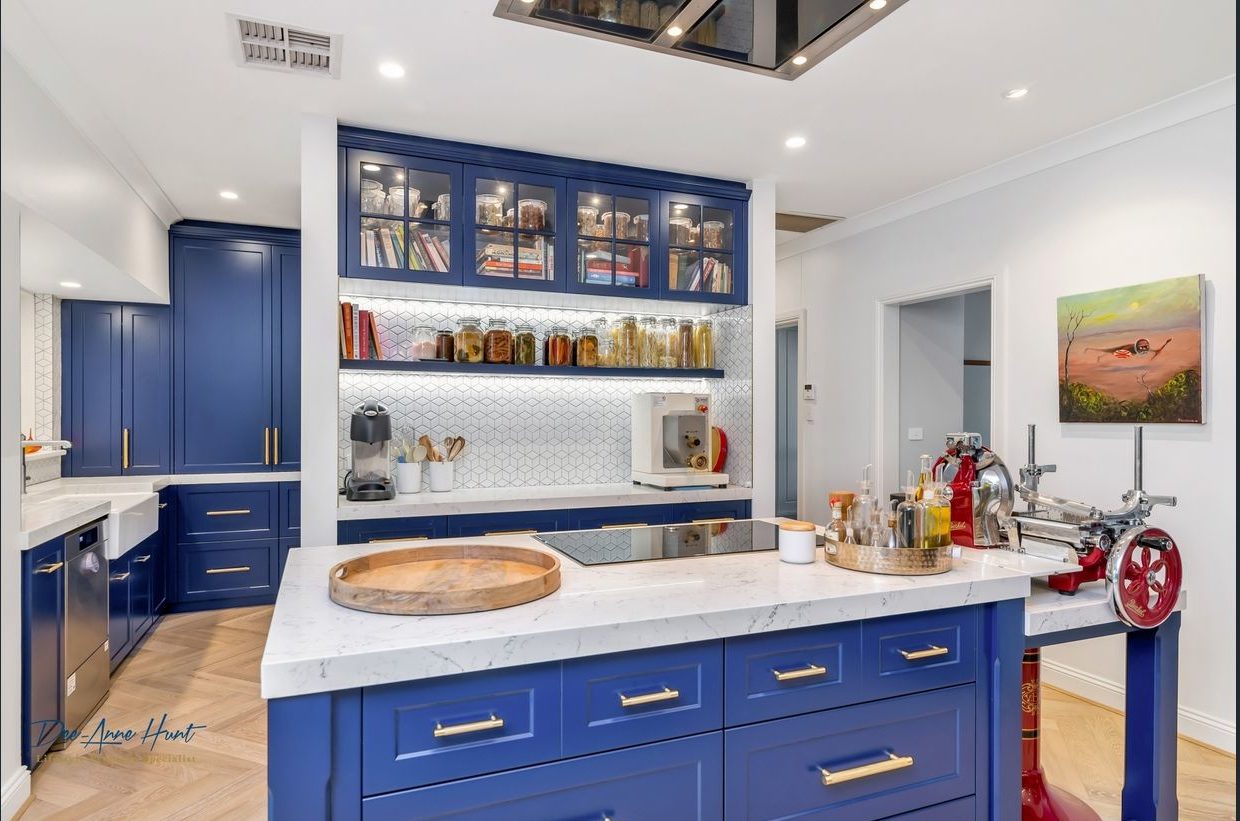 Real estate photos include a prominently-placed meat slicer in the home’s kitchen.

InDaily earlier this month revealed Zonfrillo’s failed Rundle St eatery Malozzi, which closed last year after just six months, tallied up trading losses of almost $100,000 in its last five months of operation and “may have traded insolvent” for at least four of them, according to a liquidator’s report into the doomed venture. That issue was never determined.

The report also listed unsecured creditor claims totalling $128,457, but Thorn Group was not listed as a creditor.

InDaily asked whether Thorn’s dispute instead related to Zonfrillo’s nationally-lauded Restaurant Orana, which he shuttered in March, blaming the Coronavirus lockdown and saying “filling our restaurants will only assist in spreading [the virus] further amongst our families and communities”.

Zonfrillo has since blamed “square meterage restrictions” – currently one person per two square metres in SA – for Orana’s continued closure, saying “it’s not feasible for us to open and run a successful business”.

The restaurant’s beverage director, Kyle Poole, has since moved on to become general manager and head sommelier at Sydney’s Restaurant nel, according to his LinkedIn profile.

Asked today whether he still intended to reopen Orana in Adelaide, Zonfrillo’s spokeswoman said: “They are continuing to work through the options around reopening Orana.”

In recent weeks, Zonfrillo has starred in a series of Porsche promotions, including a video showing him foraging for native food in a Cayenne E-Hybrid.

A Ten Network spokeswoman is yet to respond to whether Zonfrillo will continue to appear on Masterchef beyond this year.

Help our journalists uncover the facts

In times like these InDaily provides valuable, local independent journalism in South Australia. As a news organisation it offers an alternative to The Advertiser, a different voice and a closer look at what is happening in our city and state for free. Any contribution to help fund our work is appreciated. Please click below to donate to InDaily.

Jump to next article