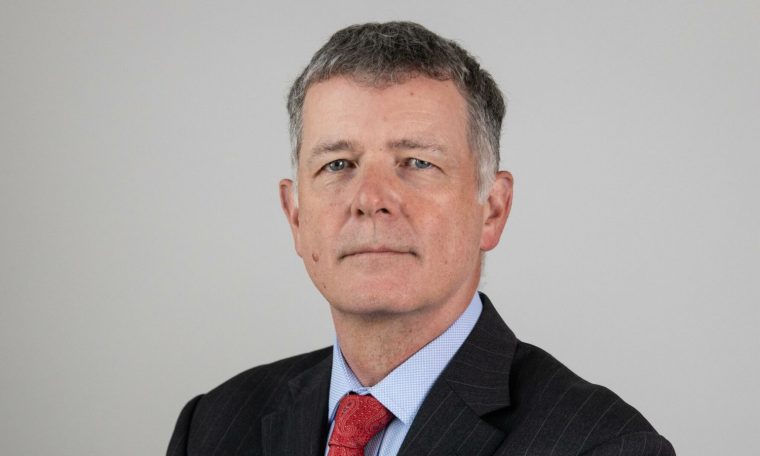 Richard Moore has been named as the new head of MI6, changing Sir Alex More youthful.

He is at present political director at the International and Commonwealth Office (FCO) and a previous ambassador to Turkey.

“I am delighted and honoured to be asked to return to lead my services,” Mr Moore said.

“I seem ahead to continuing that work together with the brave and dedicated workforce at SIS.”

The father-of-two, who was born in Libya and speaks fluent Turkish, has also formerly held director roles in the SIS and has been deputy countrywide protection adviser at the Cabinet Business office.

He initially joined SIS, the UK’s foreign intelligence support, in 1987.

Mr Moore’s FCO profile also claimed he had had postings in Vietnam and Turkey between 1990 and 1992, as very well as in Pakistan and Malaysia.

Foreign Secretary Dominic Raab said Mr Moore provides “great knowledge” to the purpose and “will oversee the function of a team of adult men and women of all ages whose tireless efforts are hardly ever viewed in community, but which are critical for the safety and prosperity of the Uk”.

He extra: “I shell out tribute to Sir Alex Youthful for every little thing he has accomplished through his time main the Solution Intelligence Support.

See also  Africa: What are the challenges of the Global Convention against Plastic Pollution?

“He has diligently and proficiently guided the company through a time of improved and far more diverse threats.”

Sir Alex said: “Richard is a remarkably attained intelligence officer and we glance ahead to welcoming him again to the Service.”

“He has the best mix of experience – managing intelligence functions and keeping senior positions in diplomacy and policy development,” he explained.

“He appreciates how intelligence is generated and how it is very best utilised to protect our nationwide stability.”

Sir John included: “He is calm, engaging, considerate and brave – all attributes that will be essential for the demanding purpose of chief of MI6, in particular in the course of these complicated occasions.”