Home Economy Lidl shoppers have noticed a big problem with its £39.99 kayak – and they’re furious 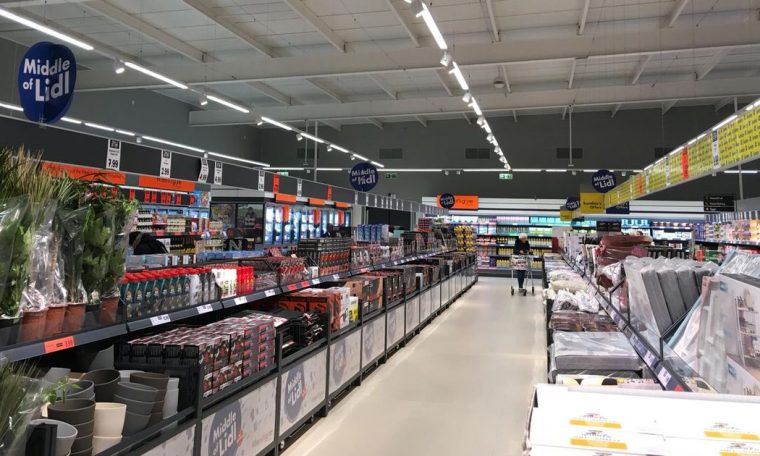 Earlier this week, Lidl shoppers up and down the UK rejoiced after they spotted the supermarket selling inflatable two-person kayaks for £39.99.

People rushed to stores to bag themselves one, and many seemed delighted with their purchases.

However, it looks like some party poopers have been ruining the fun for everybody, and have been buying the kayaks to sell on at a ridiculous price.

Eagle-eyed shoppers are outraged after spotting the supermarket kayaks for sale on both Facebook Marketplace and eBay for up to £150, reports Cornwall Live.

It’s even been reported that some people have been mass-buying the kayaks from Lidl.

The two-man kayak was introduced into the store on July, 23 available to purchase for just £39.99.

The inflatable boats have been spotted on both eBay and Facebook marketplace, and are being advertised for as much as £150.

In addition to the kayaks being advertised for way over the RRP, it has been reported that those who have flagged up the inflated prices have received abuse from sellers.

Unfortunately, Lidl doesn’t have an online shop so you can only purchase the items in store.