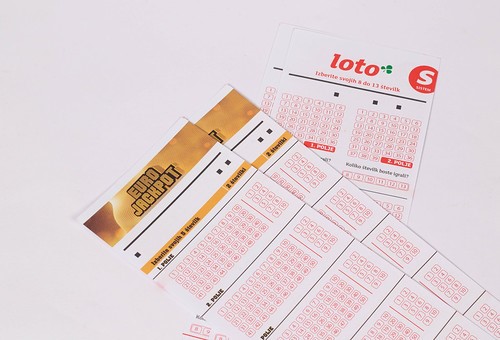 Imagine that glorious feeling when you hear your numbers come up on the lottery. Nothing can prepare you receiving that life-changing amount of money. Almost everyone has had that dream, whether it’s thousands, hundreds-of-thousands or even millions they are fantasizing about winning. Your mind travels to all the things you will buy and all the problems that you can solve.

Getting that dream home with all the odds and ends that you crave – a utility room or ensuite! Or simply paying off the mortgage. There’s the once-in-a-lifetime holiday you’ve always wanted or the car that you’ve had your eye on since you were a teenager.

The list of items and dreams are endless thanks to your lucky ticket. Now imagine that jolt in your stomach when you realize you’ve lost it. It beggars belief that anyone could lose something of that value, but it happens more than you think.

A couple in Coventry, England believed that they had won £113m ($140m) on the Euromillions draw, only to realize they have misplaced the ticket. When that happens, it’s not always the end of the world as the ticket can sometimes be traced by the lottery company, although that has a cut-off point and you may already be losing vital cash in interest.

It has also been in the case recently in County Donegal, Ireland. The winning ticket for the Irish Lotto worth €500,000 ($563,039.98) was not claimed from the Daily Million Plus. It was bought at the Letterkenny Applegreen Service Station, so it is quite possible that the winner has forgotten that they purchased the ticket and it remains lying in a purse or wallet – even possibly in the side pocket of the car.

Naturally, residents of Letterkenny are being urged to check their tickets to avoid missing out on the prize that was drawn in June, but the clock is ticking. There was also a similar case in County Meath where another person could well miss out on winnings of €204,038 ($229,763.10).

In the future, people may be tempted to avoid the fate of this particular customer by lining up different avenues of approach for attaining a lottery ticket. 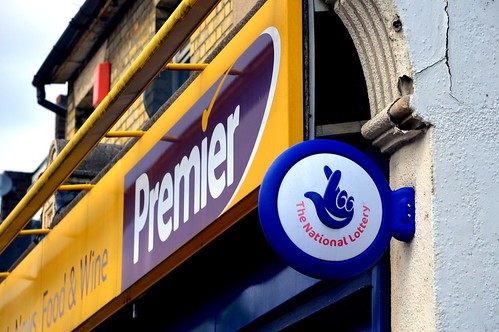 There are ways and means online, and customers can use PaddyPower’s app or website to partake in the lottery in a brand new way. The system works differently with the bookmaker, as you’re placing a bet on the outcome of the lottery rather than buying a ticket outright.

What this means is that you can place more than the usual stake, although there is a limit. Your winnings are paid out by the bookmaker rather than the lottery, which has its advantages too – notably the speed of the transaction. The Irish Lotto takes place online on Wednesday & Saturday, but there are also markets for other lotteries on the bookie’s platform, including the Spanish Primavera and the Daily Millions. By using an online system, you will never forget where your bet will be. You can even use notifications on your phone or tablet device to bring the draw to your attention on the night.

This app opens up the opportunity to either play further lottery games, if you’re so inclined, or just focus on the one you’re after, but still make sure that you’re keeping track of your winnings.

If you’re able to strike lucky on the lottery, using the above method means you will avoid the fates of the couple in Coventry or the unfortunate people in Letterkenny and Count Meath. There will be no jolt in the stomach, only the euphoria that you can now go out and use that life-changing sum of cash on everything you’ve ever desired.