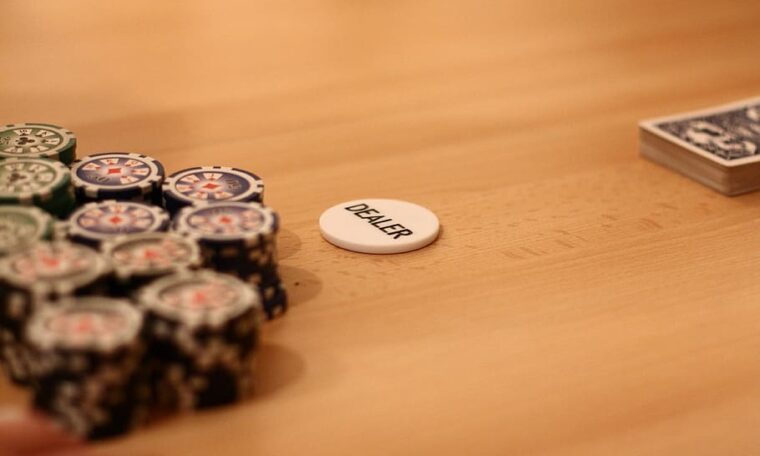 The recent upwards trend for online gambling in Europe is still showing no signs of slowing down. This continues to be the largest market on the planet, with over a fifth of the global total of $60 billion gambling revenue generated here. 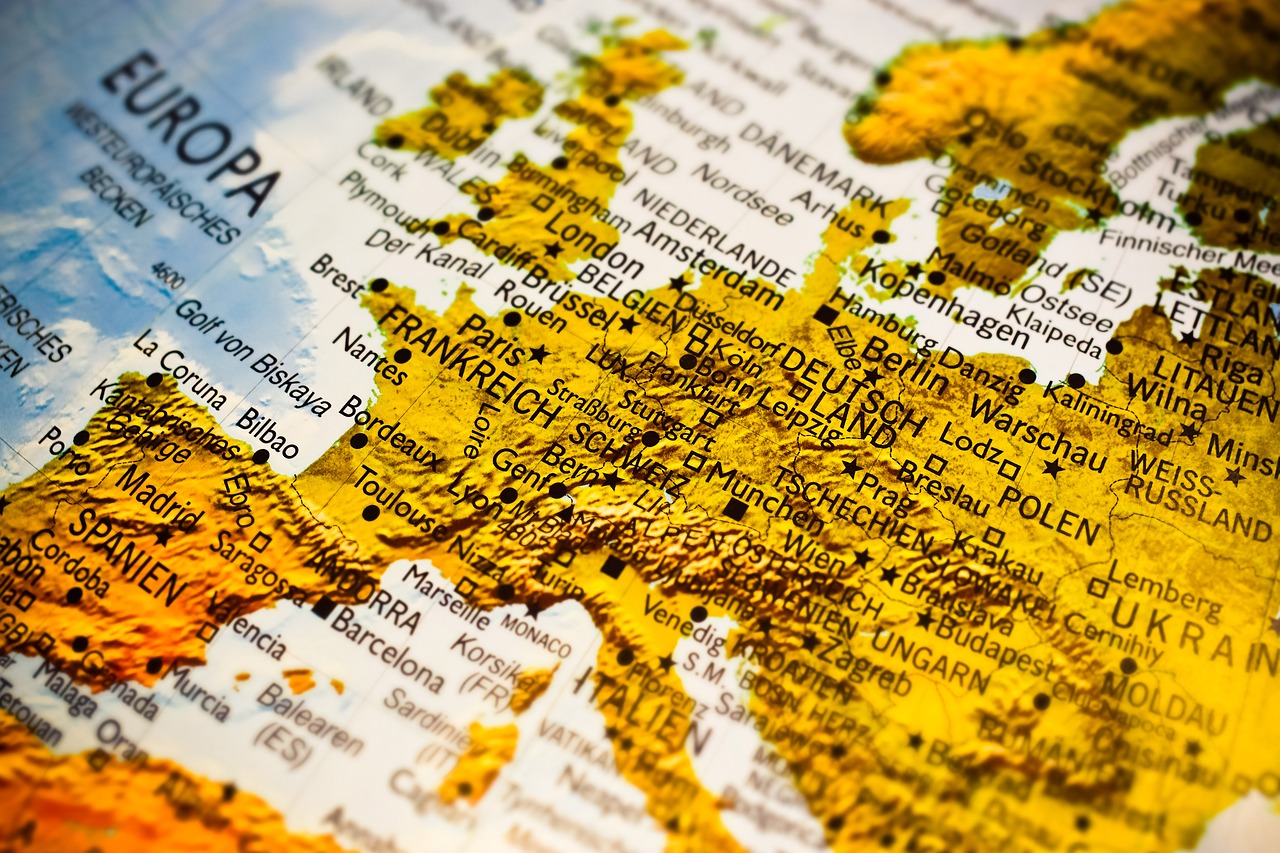 The Most Important Regions

Many countries in Europe now have their own regulatory authorities that control gambling there. For instance, the UK Gambling Commission regulates the British market that had a gross gambling yield of £14.4 billion in the 12 months to March 2019.

In Sweden, the regulatory body is called Spelinspektionen and it started giving out licenses in 2019. The amount of regulated gaming revenue generated there in 2019 was SEK 24.8 billion ($2.5 billion). Germany, France, and Spain are other European countries that have high gambling revenues.

Despite its small size, the Mediterranean island of Malta remains a key player in the global betting market. It has become a hub for online casinos and other gambling firms, due to the low tax rates. The Malta Gaming Authority has issued more licenses than any other authority on the continent.

How the Diversification of Games Is Helping

One of the reasons why the online gambling market remains so buoyant here is the diversification that it has seen recently. More operators are turning to new types of games to attract new players and retain existing clients.

In the world of casino games, the trend has been towards live dealer games. The likes of roulette and blackjack can be played online with human dealers in real time. Latvia-based Evolution Gaming is a leader in this industry, while the Baltic region in general is a hub for live dealer studios.

The same sort of diversification can be seen in bingo. If we look at the Paddy Power site, we can see that traditional 75-ball and 90-ball bingo games are joined by scratch card bingo options such as Deal or No Deal, Ghost of Christmas, and Ruby Walsh.

Online slots also reflect this growing diversification, as many new titles are launched with a variety of themes. Sweden’s NetEnt is one of the leading slots developers and according to their site, their latest titles include Gorilla Kingdom, Gods of Gold and Super Striker. 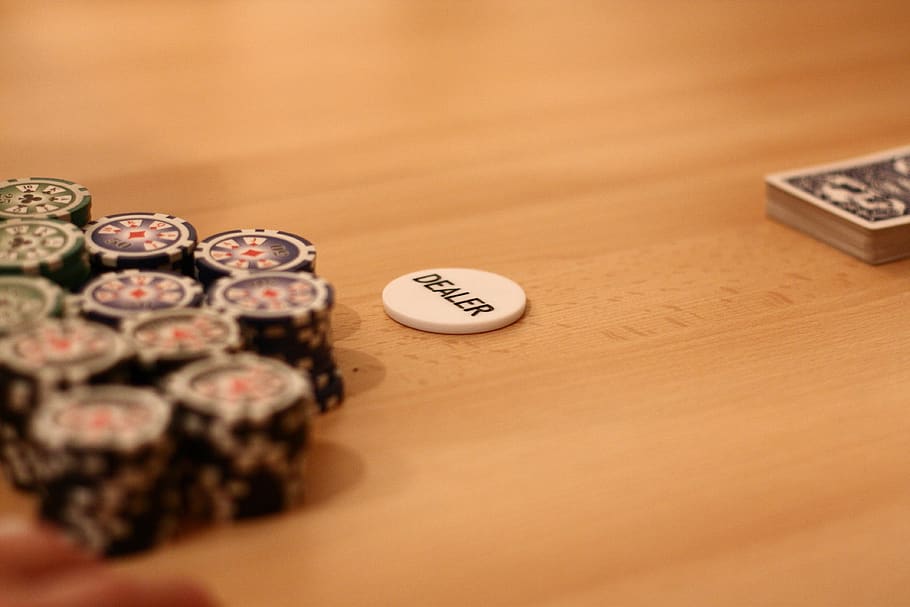 What Does the Future Hold?

The European gambling market looks certain to continue to thrive. This continent has a long history of gambling, with many casino games originating here in past centuries before spreading across the world.

The continuing diversification should mean that players are offered ever more ways of playing. As technology advances, we can be sure to see new types of game appear and new ways of playing existing games.

Since many countries have established regulatory authorities, there is a framework in place to keep players safe on licensed sites. The Netherlands is moving towards this too, by opening the doors to foreign operators in 2020.

All of this means that it is an industry with a solid future. The demand for new ways of playing online should see casino and bingo sites remain popular for a long time to come.