Home Sports The NBA is expected to approve a plan to continue the season with 22 teams. 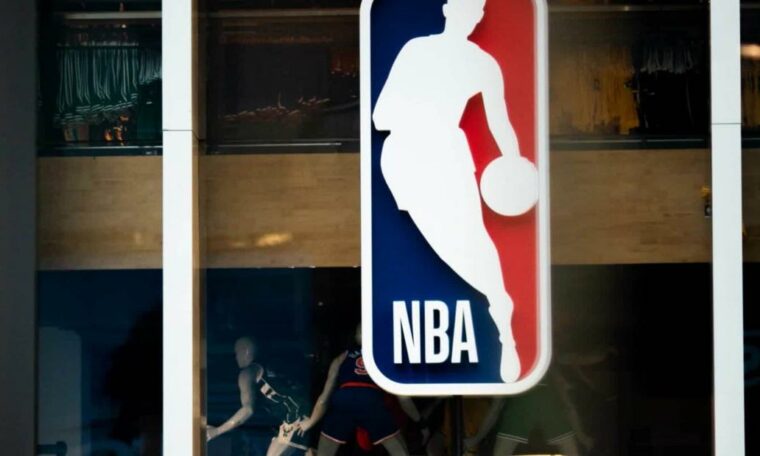 The NBA Board of Governors is expected to approve a league proposal to restart the season in Orlando using a 22-team format, according to ESPN and The athletic.

Three-quarters of the 30 NBA teams must also ratify the proposal. That decision will be made Thursday at 12:30 p.m., ESPN reported.

The top eight teams in both conferences will be part of the 22 teams that play. The remaining six teams will be those within six games of eighth place: New Orleans Pelicans, Portland Trailblazers, San Antonio Spurs, Sacramento Kings, Phoenix Suns and Washington Wizards, according to ESPN sources.

The restart would begin July 31, ESPN reported. And if there is an NBA Finals Game 7, it would be scheduled for October 12.

When asked about the reports, the NBA did not comment.

NBA suspended his season after a Utah Jazz member tested positive for coronavirus on March 11. The coronavirus pandemic forced many American sports organizations to consider adjustments, including canceling events and holding games without fans.

Under this new plan, the teams would move to train in Orlando in late July, ESPN reported. Players will be screened for coronaviruses every day, and if anyone tests positive they will be removed and treated individually, ESPN reported.

All of this occurs amid reports that the season could resume. at Disney’s ESPN Wide World of Sports complex near Orlando, Florida, as a unique campus for games, practices, and housing, according to NBA spokesman Mike Bass.
Some families, particularly for teams hoping to make the playoffs, may also be allowed in the “bubble” as the arrangement has been called.
See also  [Fiches Draft] Joe Tryon (Edge), Soldier | Touchdown Act (NFL Act)