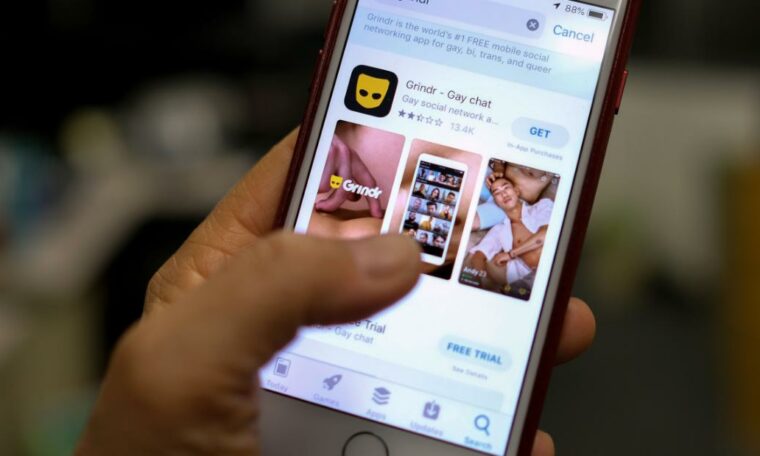 The gay dating and hookup app announced the change Monday, saying, “We will continue to fight racism in Grindr, both through dialogue with our community and a zero tolerance policy for racism and hate speech on our platform.” .

“As part of this commitment, and based on your feedback, we have decided to remove the ethnicity filter from our next release.”

Grindr, who describes himself as “the world’s largest social media app for gay, bi, trans, and gay people,” had previously been criticized for allowing users to filter out ethnicity-based matches as part of your paid service “Xtra”.

Currently, tech users can filter potential partners by height, weight, age, and ethnicity, though it’s not the only dating app that offers these filters.

The representatives of the company had previously defended their ethnicity filter, arguing that the feature was used by members of minority groups looking for others of the same race.
Critical have discussed that the Grindr filter promoted discrimination. Cornell University Research found that Dating apps that allow users to filter their searches by race, or rely on algorithms that match people of the same race, “reinforce racial biases and divisions,” while an Australian survey of gay and bisexual men, many participants were found to be “remarkably tolerant” of online sexual racism.

On Monday, Grindr framed the policy change as one motivated by solidarity with protesters in the United States.

“We stand in solidarity with the #BlackLivesMatter movement and the hundreds of thousands of queer people of color who log into our app every day.”