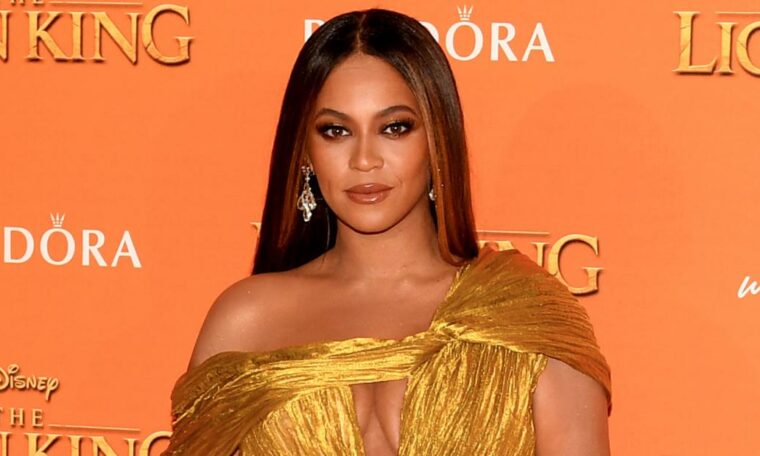 Floyd, an unarmed black man, died in police custody after former Minneapolis police officer Derek Chauvin pressed his knee to his neck for nearly nine minutes during his arrest. His death has sparked protests in the United States and around the world.

Accompanying the image were the words: “The world came together for George Floyd. We know there is a long way to go. Let’s stay aligned and focused on our call for real justice.”

In the wake of Floyd’s death, Beyoncé expressed her grief and anger on Instagram, calling on her fans to take action and refuse to “normalize the pain.”

“We are broken and we are upset,” he said in a passionate video posted on his Instagram page. “We can’t normalize this pain. I’m not just talking to people of color. If you’re white, black, brown, and somewhere in between, I’m sure you’re feeling desperate about the racism that’s happening in America right now.”

The “Formacion” hitman went on to say that “there have been too many times that we have seen these violent murders and no consequence.”

“Yes, someone has been charged, but justice is far from being achieved.”

He concluded the message by urging his followers to sign various petitions, adding: “Continue to pray for peace, compassion, and the healing of our country.”

Beyonce’s last post on the subject came hours after Minnesota Attorney General Keith Ellison announced that Chauvin would now face second-degree murder charges and that the other three officers involved in the arrest would be accused of helping. and instigate second-degree murder.
See also  "First Cow", Tender America