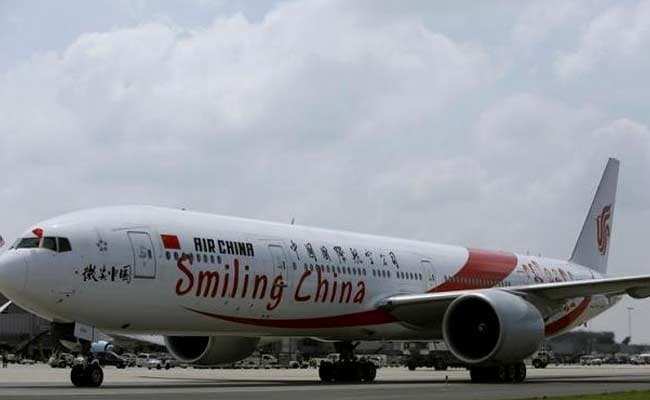 The United States ordered the suspension of all flights by Chinese airlines in and out of the country.

The United States on Tuesday ordered the suspension of all flights by Chinese airlines in and out of the country after Beijing did not allow US companies to resume services to China.

“American carriers have called for passenger service to resume as of June 1. The failure of the Chinese government to approve their requests is a violation of our Air Transport Agreement,” said the US Department of Transportation. (DoT) in a statement.

The suspension order takes effect June 16, but could be implemented sooner if President Donald Trump orders it, according to the statement.

US airlines drastically reduced or suspended service to China amid the COVID-19 pandemic, but United and Delta filed requests in early May to resume flights and have been unable to receive authorization from the China Civil Aviation Authority. (CAAC), said DoT.

At a time of intense tension between Washington and Beijing, the latest disputes are partially focused on the CAAC deciding to determine its limit on foreign airlines based on its activity on March 12.

But American companies by then had suspended all flights due to the pandemic, meaning that their limit was calculated at zero, while flights with the Chinese flag continued.

The arbitrary “reference date” … effectively prevents US carriers from reestablishing regular passenger flights to and from China, “says the DoT order.

The department also said there are indications that Chinese airlines are using charter flights to exceed the limit of one flight per week to increase the advantage over US airlines.

See also  Egypt with the United States, Italy and Australia

“Our primary objective is not the perpetuation of this situation, but rather an improved environment in which carriers on both sides can fully exercise their bilateral rights,” DoT said in the order.

In early January 2020, before the pandemic occurred, U.S. and Chinese carriers operated approximately 325 weekly flights between the two countries.