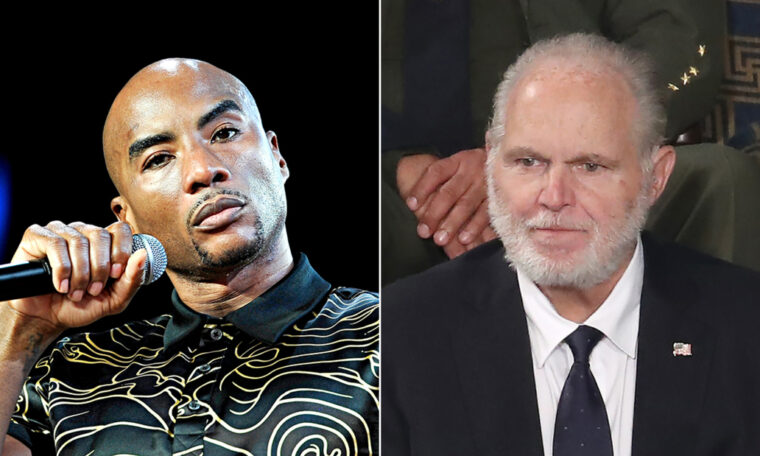 During the nearly 30-minute conversation, which also aired on Limbaugh’s nationally syndicated show, “The Rush Limbaugh Show,” he expressed outrage at the death of George Floyd, the unarmed black man whose death in police custody in Minneapolis Minnesota last week sparked worldwide protests.

But it was Limbaugh’s denial of systemic racism that sparked an astonishing exchange.

“I don’t buy the white privilege,” Limbaugh said at the beginning of the interview.

They moved on, but it came up a second time towards the end of the interview when Limbaugh suggested speaking to “The Breakfast Club” again in the future. Charlamagne said he would not be interested if Limbaugh will continue to deny the existence of concepts such as white privilege.

Limbaugh, however, doubled his position.

“White supremacy or white privilege is a construction of the Democratic Party today, and I will not agree with any aspect of it,” said Limbaugh. “I am not denying that there are certain individuals who think they are better than other people. But structurally, institutionally, white supremacy, that is a construction.”

“Can’t you see how whites are treated better in this country?” Charlamagne asked.

Limbaugh replied that he had been “mistreated” all his life, by companies, groups and individuals.

“I’ve been fired nine times in my career,” said Limbaugh.

“But did they ever throw your car at you because you drove a good car?” Charlamagne pressed. “Have you ever been bothered about being black?”

“I have my car locked,” replied Limbaugh. “My tires have busted. Of course.”

“I’m talking about pulling your car over for a police officer because you’re black driving a good car!” Charlamagne said. “Or walking down the street in Queens, the area you’re from, and the police stop you and pat you. Have these things happened to you?”

But then Limbaugh stepped back quickly, saying, “Well, actually, no, that’s not true.”

The interview ended soon after, with Limbaugh and “The Breakfast Club” hosts saying they appreciated the dialogue.