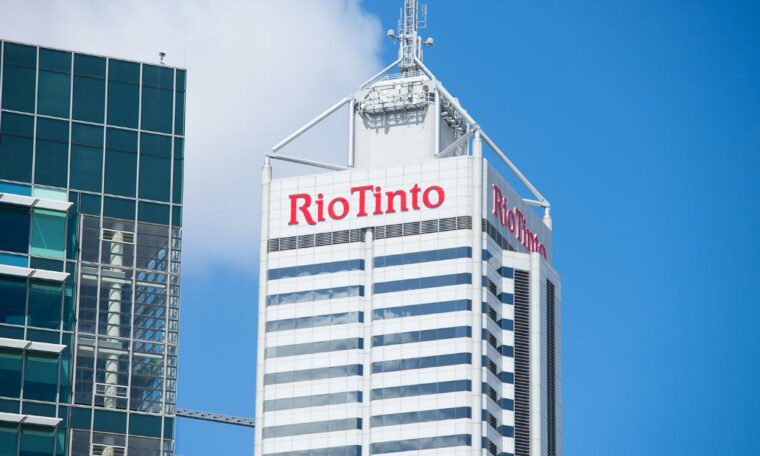 The site, at the Juukan Gorge in the resource-rich Pilbara region of the state of Western Australia, featured two cave systems containing artifacts that indicated tens of thousands of years of continuous human occupation.

Abrasive stones, a sharp bone in a tool, and 4,000-year-old braided hair were among the nearly 7,000 relics that had been discovered at the site, according to CNN affiliate 7News.
Rio Tinto is one of the largest mining companies in the world and has large operations in Australia. Its iron ore mines make up more than half of your income.

The demolition on May 24 went ahead despite a seven-year battle by the local custodians of the land, the Puutu Kunti Kurrama and Pinikura people, to protect the site.

“We regret the anguish we have caused. Our relationship with the PKKP is very important to Rio Tinto, after having worked together for many years,” the statement said.

“We will continue to work with the PKKP to learn from what has happened and to strengthen our association. As a matter of urgency, we are reviewing the plans of all the other sites in the Juukan Gorge area.”

According to 7News, Puutu Kunti Kurrama and Pinikura Aboriginal Corporation spokesperson Burchell Hayes said Rio Tinto was informed about the importance of the site last October.

“The high importance of the site was further relayed to Rio Tinto by PKKPAC in March,” Hayes said.

See also  France's XV without many leaders for Australia tour?

He said the group only found out about Rio Tinto’s intentions on May 15. CNN Business contacted Rio Tinto to comment on Hayes’ comments and was again directed at the company’s statement.

Federal Minister for Indigenous Affairs Ken Wyatt said “the destruction should not have happened,” adding that he had personally spoken to traditional landowners.

“It is incredibly important that this does not happen again,” said Wyatt, an Australian native.

“The Western Australian State Government must ensure that its legislation and approval processes protect our indigenous cultural heritage. It seems quite clear that, in this case, the legislation has failed.”

Former Prime Minister Kevin Rudd, the country’s first leader to apologize to generations of Aboriginal and Torres Strait Islander children taken from their parents by white Australians last century, said the “corporate arrogance of Rio Tinto had stolen to all Australians. “