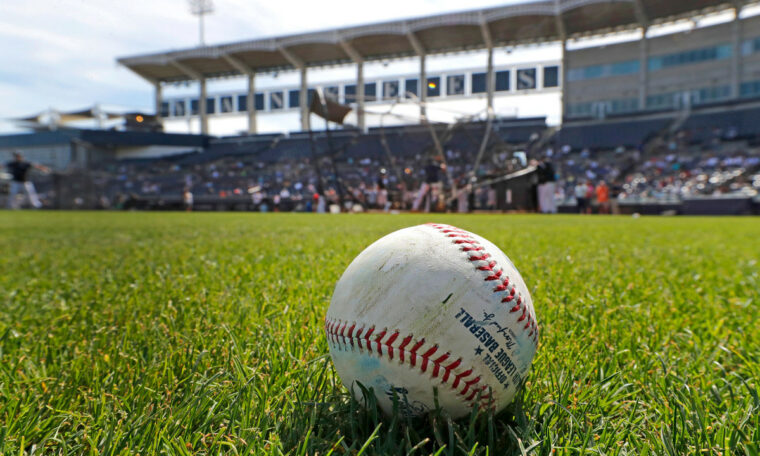 They joined an ever-growing list of teams that made the move during the coronavirus shutdown, though the Royals and Twins are among the organizations that have not.

The Yankees are expected to continue paying their remaining minor league players the $ 400 per week standard, which is subject to change.

Teams typically would have had at least one more round of cuts during spring training, but most teams delayed moves after the sport closed due to the coronavirus pandemic.

And with the MLB and Players Association still a long way from reaching an agreement that would result in at least one shortened season, there’s hardly any chance of a minor league season being played, which has resulted in organizations looking to make significant reductions. payroll.

Minor league players who consider themselves capable of being included in a 20-man “taxi squad” if there is a shorter season would have access to training facilities to stay ready should they be needed at the major league level.

The budget cuts have been felt around baseball and include the A’s stopping their $ 400 stipend to minor league players starting last Sunday. And the Nationals, stepping out of their World Series championship, reportedly reversed course on Monday after receiving a backlash for moving out to cut stipends to $ 300 a month for their minor league players.

For non-uniform Yankees personnel, such as the front office, scouts, staff members, etc., the Yankees recently told them they would be paid until at least June 15.