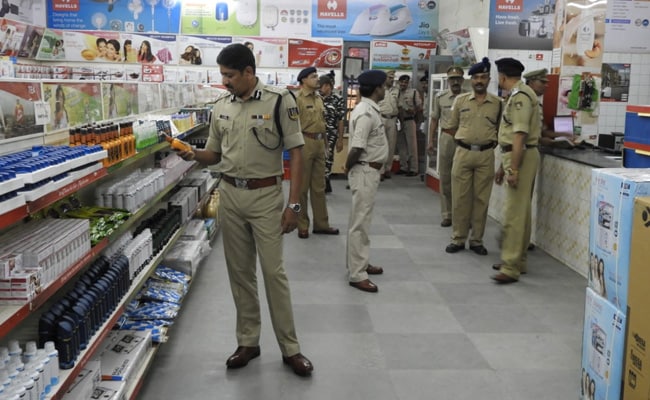 An order to ban more than 1,000 imported products in paramilitary kitchens across the country was withdrawn Monday for a new “Made in India” push, as several items on the list were found to be Indian. Imported products had been removed from the list after the government announced last month that paramilitary soup kitchens will only sell indigenous or Indian products starting June 1 in a bid to boost national industries.

However, the list also ended by banning various Indian products, including those from Dabur, Bajaj and Usha.

This clarifies that the list issued by the Kendriya Kalyan Bhandar police on May 29, 2020 regarding the removal of certain products from the list has been erroneously issued at the CEO level. The list has been withdrawn and actions are being initiated for the period.@HMOIndia@PIBHomeAffairs

“Said officer took out the order without consulting the ministry, so older people have been offended and measures can be taken against said officer,” a senior official from the Interior Ministry told NDTV.

According to him, a revised list will be sent shortly.

The Kendriya police, Kalyan Bhandars, the parent body that runs these canteens, had divided all the products into three categories.

The parent agency had also detained several company products, which had not provided the information they were seeking.

The move to sell only “Made in India” products in paramilitary soup kitchens was spurred after the prime minister last month insisted on the mantras of “Aatma Nirbhar Bharat” or self-reliance and the “voice of the local” while announcing a mega economic package to address economic impact of coronavirus.

Between 60 and 70 percent of the people who shopped in paramilitary kitchens mainly bought essential and basic items. “Most dining rooms were aimed at the lower and upper levels of the police. But this decision would have an impact on the rest of 30 to 40 percent,” said a senior official.