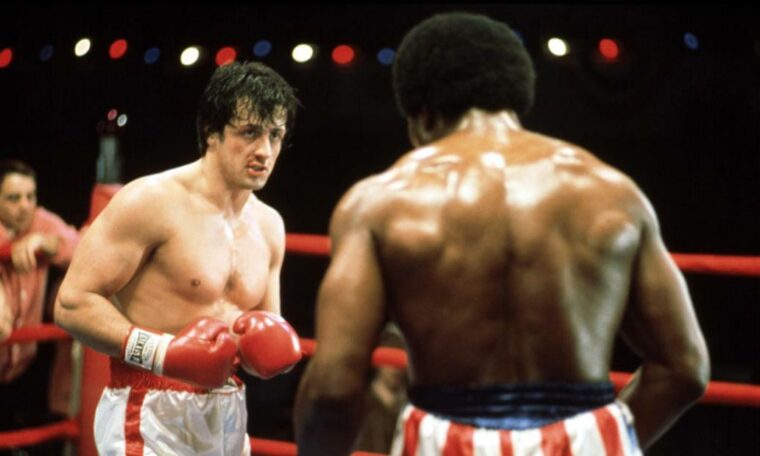 “40 Years of Rocky: The Birth of a Classic” will delve into the role that made the Hollywood actor a star, recalling his experience working on the original “Rocky” movie.

Written and produced by Derek Wayne Johnson, the behind-the-scenes documentary offers an “emotional” and “intimate” look at the making of the sports drama, four decades after the first episode’s release in 1976.

Stallone, now 73, was a relatively unknown actor when he wrote the original script for “Rocky” and played the lead role in the film, boxing loser Robert “Rocky” Balboa.

The low-budget film, directed by John G. Avildsen, became a box office sensation and won three Academy Awards, including Best Picture. It spawned seven sequels: the most recent was in 2018. “Creed II“starring Michael B. Jordan.

“You are a very lucky person when you can discover that the best friend you have had is a character that occurred to you, someone who was always there when things got tough and never gave up on me,” says Stallone in The Documentary Trailer.

Johnson, who previously described the film’s director in “John G. Avildsen: King of the Underdogs,” described the project as a “gold nugget” for “Rocky” fans.

The documentary, he promised, “will provide the audience with an intimate and sometimes emotional experience.”

“We are proud of the film,” he said in a statement, “and the public can expect new stories and new images that they have never seen before in a mix of director John Avildsen’s home movies, test material and behind the film.” -scenes of scenes from the making of the most helpless film. “

“40 Years of Rocky: The Birth of a Classic” will be released digitally on iTunes / AppleTV and Amazon on June 9.