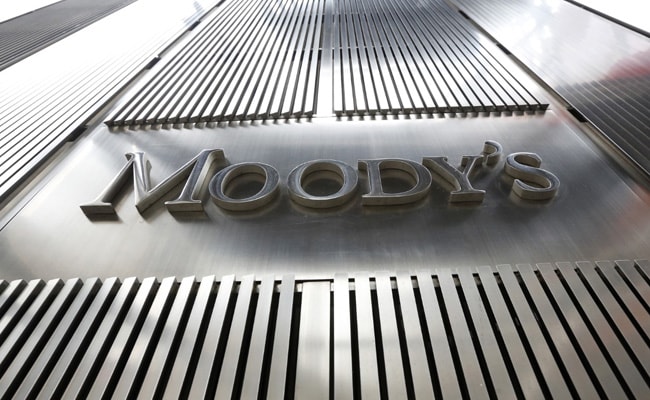 Moody’s Investors Service on Monday downgraded India’s sovereign rating to ” Baa3 ” from ” Baa2 ”, saying there will be challenges in implementing policies to mitigate the risks of a sustained period of low growth and deteriorating fiscal position .

The decision to downgrade India’s ratings reflects Moody’s view that the country’s policy-making institutions will be challenged to enact and implement policies that effectively mitigate the risks of a sustained period of relatively low growth, a significant deterioration in the fiscal position of the general government and stress in the financial sector. sector, Moody’s said.

The slow momentum of reform and limited political effectiveness have contributed to a prolonged period of slow growth, compared to India’s potential, which started before the pandemic and which Moody’s expects to continue well beyond. Real GDP growth has slowed from a peak of 8.3 percent in fiscal 2016 (ending March 2017) to 4.2 percent in fiscal 2019.

Moody’s expects India’s real GDP to contract 4.0% in fiscal year 2020 due to the shock caused by the coronavirus pandemic and related blocking measures, followed by 8.7% growth in fiscal year 2021 and closer to 6.0% thereafter.

” Baa3 ” is the lowest investment grade, just one notch above the junk state.

See also  Mexico says it will not be able to help immigrants to the United States forever, but must tackle the root of the problem in Central America

Moody’s upgraded India’s ratings to Baa2 in November 2017 due to the expectation that the effective implementation of key reforms would strengthen the sovereign’s credit profile through a gradual but persistent improvement in economic, institutional and fiscal strength. Since then, the implementation of these reforms has been relatively weak and has not resulted in significant credit enhancements, indicating limited political effectiveness.