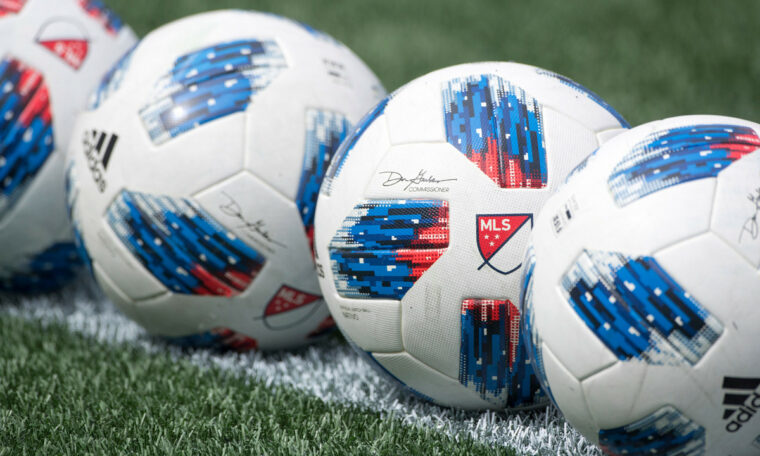 Major League Soccer owners are threatening a lockout amid the coronavirus pandemic as the league and players have yet to come to a financial agreement to return to play.

ESPN reporting MLS has “rejected” the players’ association counterproposal that was approved by the union on Sunday night. The league will not budge from its most recent offer, according to the report, and the owners are giving players until noon Tuesday to accept that offer or else they will be blocked. MLS has been looking to resume its season with a tournament in Orlando.

The MLSPA said in a statement that it agreed on financial concessions for this season, modifications to the CBA that were agreed in February, along with a one-year extension of the CBA, and participating in the proposed tournament.

“It included salary reductions across the entire player pool, reduced individual and team bonuses, and additional awards to current and future CBA terms,” ​​said the MLSPA statement. “While it was a difficult vote in incredibly challenging times, it was taken together to ensure that players can return to the competition as soon as they can safely do so. The package has been formally presented to the league for a owners decision. “

Before proposing a CBA extension, the union’s previous proposal already required $ 100 million in concessions. The union is willing to accept a 7.5 percent pay cut, but according to ESPN the league wants 8.75 percent.