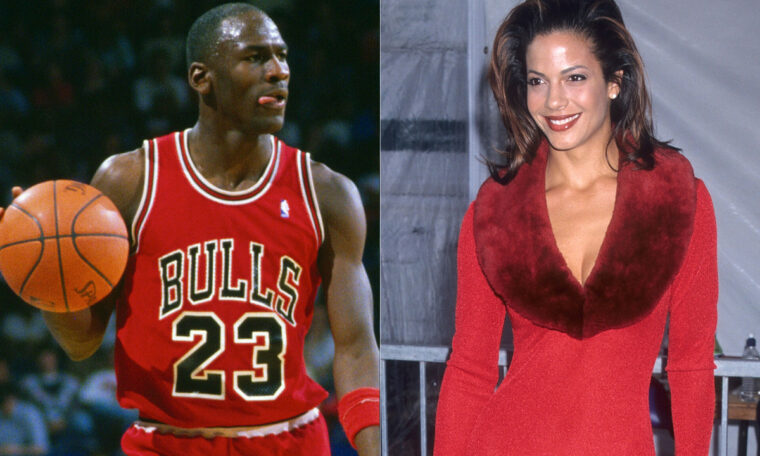 The world was already able to see Michael Jordan’s most competitive side in ESPN’s 10-part documentary “The Last Dance,” but one fan disbursed more than $ 25,000 to see a different side of the GOAT.

A 20-page love letter written by Jordan to actress Amy Hunter, with whom she presumably had an affair, sold for $ 25,703 at auction on Sunday. The letter sold for $ 2,560 in 2014, but its value increased dramatically after “The Last Dance”.

“Amy, sometimes I am the most selfish person on this earth because for a whole year all I thought about was Michael,” Jordan wrote. “… I admit that I made a mistake, but it was difficult for me to change it. Let’s say I change the error. You would not believe the problems we would encounter. It is unthinkable We would not have a pleasant or private relationship. Our business receives opinions from all over the world. This is a pressure I can’t live with. “

The letter appeared to be written a few months after Jordan married his now ex-wife Juanita in September 1989. Jordan refers to his first son Jeffery, who was born in 1988, in the letter.

“Amy, if I were Michael Jordan, the common man with a 9 to 5 job, then it wouldn’t be difficult to admit my mistake,” he wrote. “But instead, I’m the Michael Jordan who stands on the pedestal and considers himself the perfect model. Many people, not just children, but entire families. Can you imagine the responsibilities that I have to deal with? Not to mention a baby from a woman I’ve loved for 3 1/2 years. “