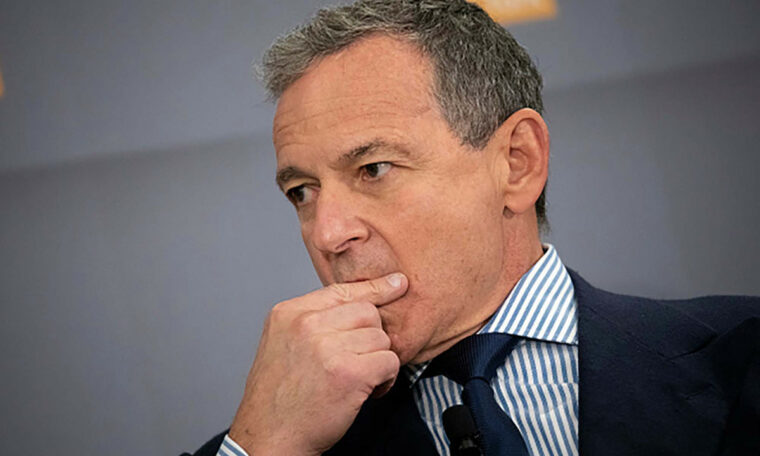 Disney senior officials influenced protests over the murder of George Floyd, as well as the devastating communities of color that have suffered in the wake of the coronavirus pandemic.

Disney Chief Executive Bob Iger, along with CEO Bob Chapek and the company’s senior vice president and chief diversity officer, Latondra Newton, distributed a letter to employees on Sunday night expressing their regret at recent events. They joined Netflix, ViacomCBS, Warner Bros., and other media companies to express their solidarity with the black community.

In a letter called “Resolve in a Moment of Restlessness,” the trio said they are “struggling to make sense of the recent tragedies that leave us overwhelmed with pain.” They cited the murder of Floyd, as well as other cases of “lethal attacks and harassment of unarmed black citizens in our nation,” as well as the pandemic, which has devastated the African-American community and “pushed problems of racial disparity in openness.”

“While we don’t have all the answers, we decided to use our compassion, our creative ideas and our collective sense of humanity to ensure that we are fostering a culture that recognizes the feelings and pain of our people,” said Chapek, Iger and Newton. .

“We also realize that now more than ever is the time for all of us to further strengthen our commitment to diversity and inclusion everywhere,” the executives promised. “We intend to keep the conversation going, not just today, but for as long as it takes to make real change,” they concluded.