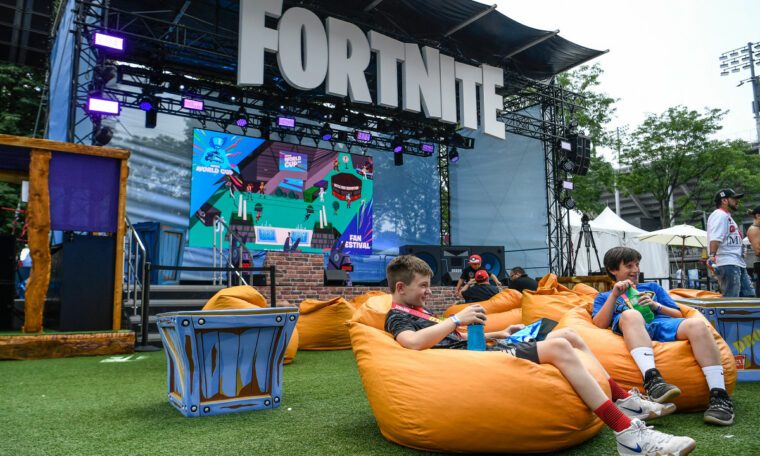 The effects of George Floyd’s protests have reached the world of video games.

One of the world’s most popular free-to-play shooter games, Fortnite, announced this week that it would delay its end-of-season event to give employees and players more time with their families and friends.

“We are very aware of the pain our friends, families, team members, players and communities are experiencing,” said the creator of the game, Epic games, in a blog post. “We believe in equality and justice, diversity and inclusion, and that these foundations are above politics.”

“The team is eager to move Fortnite forward, but we need to balance the season 3 launch with time for the team to focus on themselves, their families and their communities,” he added.

A royal battle pitting players against each other in a “Hunger Games” -style fight to the death, “Fortnite” was slated to celebrate its season finale on Thursday and its season 3 launch on Sunday 7 of June. been transferred to June 15 and 17, respectively.

Since its launch in fall 2017, Fortnite has attracted hundreds of millions of loyal players, from school-age kids to famous NBA players and other celebrities, as well as billions in profit.