Home Top News 8,392 cases of coronavirus in India in 24 hours, the biggest jump so far 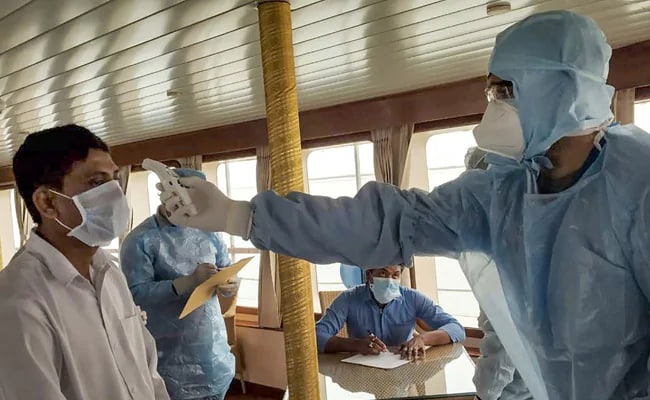 Indian Coronavirus cases: so far more than 5,000 patients have died.

New Delhi:
The national coronavirus case count has crossed 1.9 lakh after a record number of 8,392 people tested positive for the deadly virus infection in the past 24 hours. The total number of cases in the country was 1.90,535, including 5,394 deaths, according to data from the Union Ministry of Health. India has risen to seventh place from ninth place on the pandemic’s top 10 worst affected list, with more cases than France. This is the second consecutive day that the number of coronavirus cases in India crossed the 8,000 mark in a single day. On Sunday, state governments came out with varied ‘Unlock 1’ guidelines, including allowing inter-state travel, even as Maharashtra, Tamil Nadu and Telangana extended the shutdown until June 30 with various relaxations, a day after the center eased the closing of 68 days. slows down significantly with an economical approach.

Here are the top 10 updates on coronaviruses in India: