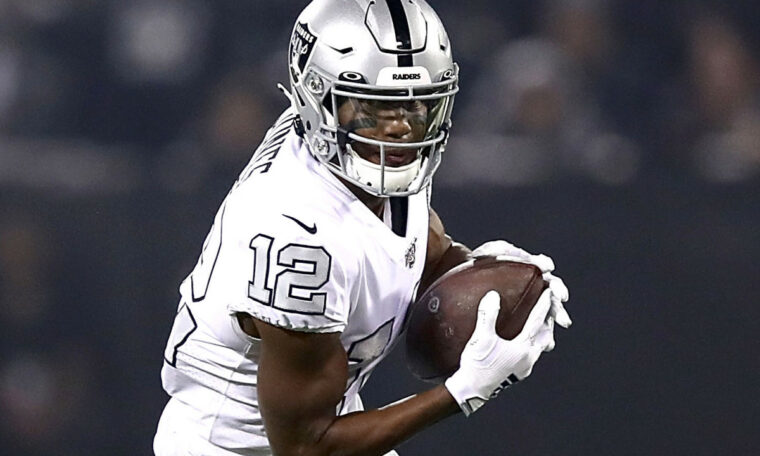 The murder of George Floyd has sparked protests across the United States, but Las Vegas Raiders catcher Zay Jones had a moving story to share on Twitter during these tough times.

“(I) was at a local home goods store with my cousin shopping for furniture for my house when an elderly white woman approached me at the counter.” Jones tweeted on Saturday. “(She) looked at me with tears in her eyes … and then she said” I’m from Minneapolis and I just want you to know that “I care about you.”

Jones said he was initially hesitant to hug her because he was wearing a mask to stay safe during the coronavirus pandemic, but then asked if she wanted a hug.

“(I) asked him if he wanted a hug and he crossed his arms,” ​​he tweeted. “He cried while telling me how important it is to spread love. (No) I received his name, but I am grateful for the meeting. “

Jones, 25, who is entering his fourth season in the NFL, added that “beautiful hearts still exist,” and asked people to “be the light” and “love others.”

Floyd, 46, died Monday after police officer Derek Chauvin, 44, pressed his knee to Floyd’s neck after Floyd was suspected of having spent a counterfeit $ 20 bill. Chauvin has been accused of third-degree murder and second-degree manslaughter.

Odell Beckham Jr. and other athletes have also spoken passionately about Floyd’s death.