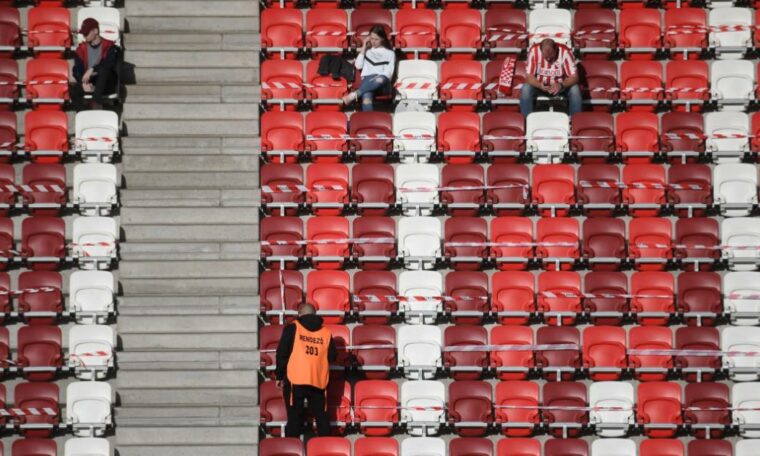 READ  Updates from around the world. 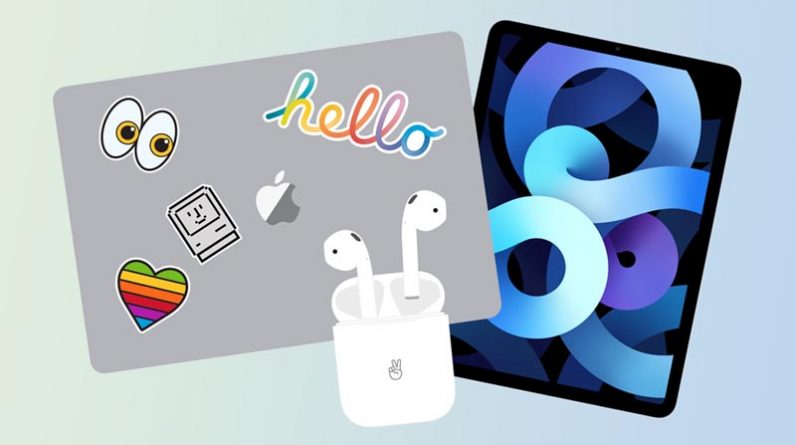 Galthié can trust an expanded team

Internet crashes are found in the United States and Australia

Where to check in London before traveling? Here are the answers!