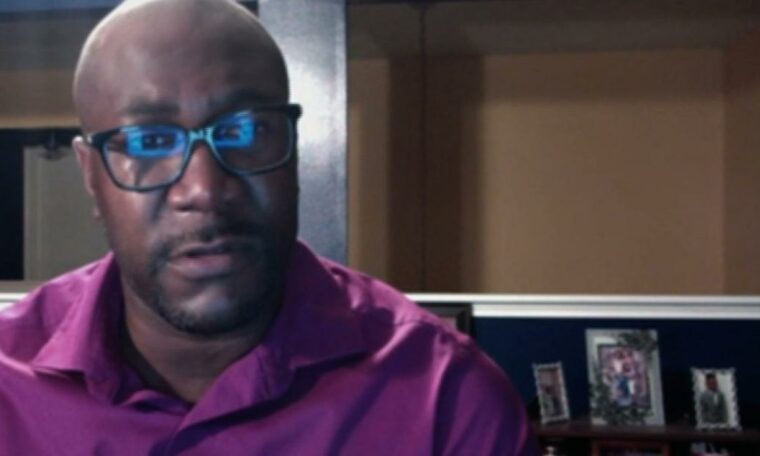 “It didn’t give me a chance to speak,” Floyd said. “It was difficult. I was trying to talk to him, but he just rejected me, like ‘I don’t want to hear what you’re talking about.’

“I asked Vice President Biden, I never had to beg a man before, but I asked him if he could please get justice for my brother,” Floyd said.

“I need him. I don’t want to see him in a shirt like the other boys. No one deserved it. Black people don’t deserve it. We are all dying,” he said. “Black lives matter.”

CNN has contacted the family and received no response.

Trump said on Friday had spoken to Floyd’s family but did not reveal details of the conversation.

“I want to express our nation’s deepest condolences and heartfelt condolences to the George Floyd family,” Trump said during a roundtable event at the White House, then added: “I spoke to family members – wonderful people. “

Floyd, 46, died Monday after being arrested by Minneapolis police. Public outrage grew after a video appeared showing an officer kneeling on Floyd’s neck.

Since then, protests against police brutality have spread across the United States.