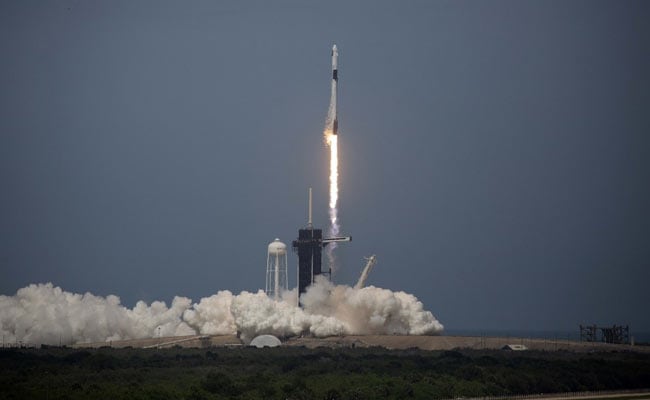 The two-stage Falcon 9 rocket with astronauts Robert Behnken and Douglas Hurley on board gently exploded in a cloud of orange flames and smoke from launch pad 39A at Florida’s Kennedy Space Center for the 19-hour trip to the Space Station International.

The first stage of rocket reinforcement separated cleanly and landed on a barge off the Atlantic coast.

The second stage also parted smoothly, sending astronauts in the crew’s Dragon capsule on their way to the space station that orbits about 250 miles (450 km) above Earth.

The first manned flight from US soil since the space shuttle program ended in 2011 was originally scheduled for Wednesday, but was delayed due to weather conditions, which also remained uncertain until takeoff at 3:22 p.m. ( 1922 GMT).

President Donald Trump flew to Florida aboard Air Force One to see the launch, describing it as “really something special.”

“Real talent, real genius, nobody does it like we do,” Trump said.