After making significant progress on its plan to restart the nuclear fleet last week, the energy company has made little progress in recent days and has been forced to claim its hydroelectric dams.

The first real test for the French electricity network was announced last week. It would have been real, EDF would have ruffled a few feathers there too. A week ago, the Energy Agency restarted no fewer than four nuclear reactors, weekly figures it hasn’t shown since launching our energy dashboard before the start of the school year. But in recent days, the company has made little progress on its plan to revive the nuclear fleet and 14 reactors are still closed with the restart of Gravelines 3 this Saturday against 16 last Monday.

With two more infrastructure restarts this week, EDF plans to close 12 reactors by 2023. Two sites have pushed back their restart dates, namely Flamanville from December 25 to February 19 and Penly 1 from February 13 to March 20. In the first case, the replacement of worn steam generators is the last of the four hydraulic tests to be completed, which must be declared compliant.

“A new sign of SCC was confirmed in the weld of a part of the pipeline from another part of the RIS circuit of the Penly 1 reactor, indicating the energy company. EDF has decided to carry out a preventive change of this part. The pipeline”, the energy expert notes.

Thanks to particularly mild temperatures during much of the fall, water dams and gas reserves filled to their maximum levels or in any case approached their historical averages. But the recent cold snap over the continent has forced France to activate these two levers of electricity generation, in addition to imports, to complement nuclear generation.

Therefore, EDF’s water tank filling rate fell by 4 points in a week and now stands at 61%, which is 6 points above normal. In detail, no geographical area is left out. With 72%, the dams of the Northern Alps registered a drop of 5 points, reducing the lead to normal (6.5 points against 9.5 points last week). The decrease is also significant for the Pyrenees and Massif Central regions, with 55% (-3 points) and 53% (-6 points) of infills, respectively. Dams in the Southern Alps were the only ones to have this drop, with a fill rate of 60% against 61% last week, although they remain significantly below normal at 14.5 points below. 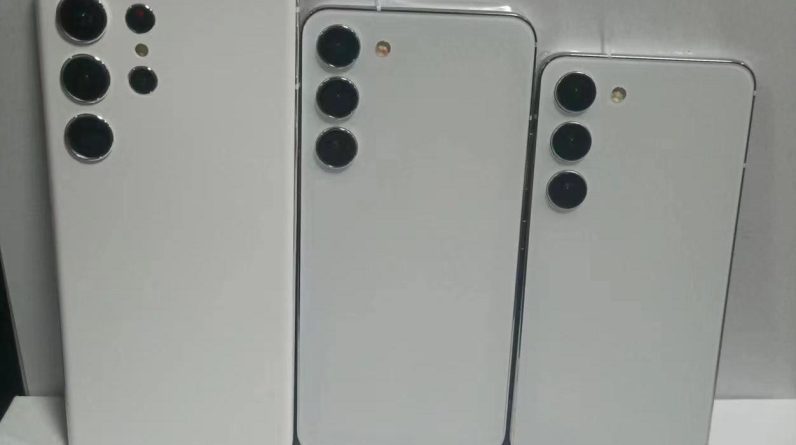