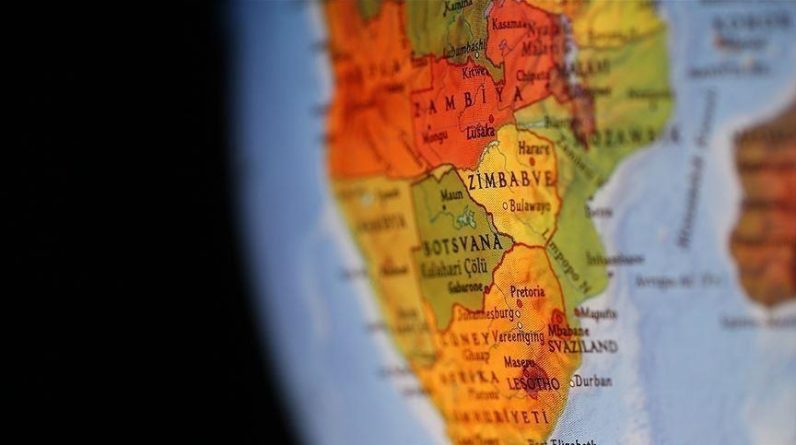 In posters and banners announcing these new notes, BEAC asserts that they are the “most compact, modern and highly secure” notes in circulation.

“To produce these currency notes, BEAC has used technology that puts counterfeit notes one step ahead. These banknotes have modern security features that are difficult to counterfeit,” BEAC’s National Deputy Director for Cameroon, Emmanuel Assafor, explained to the Show on Thursday.

“This is a technology that has made it possible to significantly improve the quality of reliable circulation by gradually replacing the 2002 range banknotes, which are mostly used, with new banknotes from the 2020 range,” he added. To verify the authenticity of a banknote, it is enough to use the “TRI” method, which combines three gestures in a simple, fast and effective method: touch, look, tilt”.

This new limit comes after 20 years since 2002. According to the Bank of Central African States, these new banknotes were put into circulation on December 15 in accordance with a decision taken by the Ministerial Committee of the Central African Monetary Union (UMAC) in Doula on November 7.

BEAC emphasized in a press release last November that the 2002 range of banknotes will continue to be valid in the Central African Economic Community (CEMAC) despite the new 2020 denomination notes being in circulation.