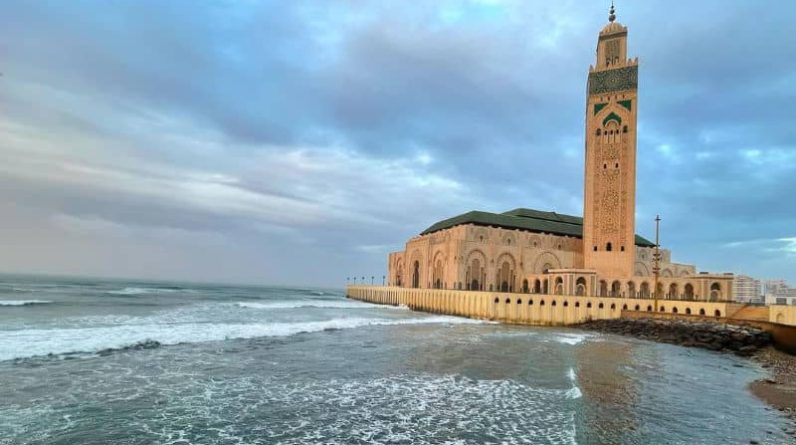 In second place is Iran’s Shah Mosque. Located in the Iranian city of Isfahan, this temple, also known as the Royal Mosque, is considered one of the finest examples of Islamic architecture in Iran. The third place in the ranking is occupied by the Blue Mosque of Turkey, with its mosaics, the turquoise color of its domes and its six minarets. It is located in Istanbul.

Read: Hassan II Mosque, one of the ten most beautiful mosques in the world

The Sheikh Zayed Mosque in the United Arab Emirates is ranked fourth. It is one of the most impressive and expensive in the world, built at a cost of 600 million US dollars. Located in Abu Dhabi, this shrine is encrusted with precious stones and precious marble. Then comes the Jumeirah Mosque, still in the UAE. Located in Dubai, it is one of the largest in the world.

The other five mosques in the ranking are: Sultan Qaboos Mosque (Oman), Malaysia’s Crystal Mosque built of steel, wormwood and crystal, Lahore (Pakistan) Badshahi Mosque with its huge white domes, Salahuddin Abdul Aziz Mosque. The Great Mosque of Djenne (Mali), the largest sacred clay construction in Selangor State (Malaysia) with its white and blue colors and listed as a UNESCO World Heritage Site since 1988.