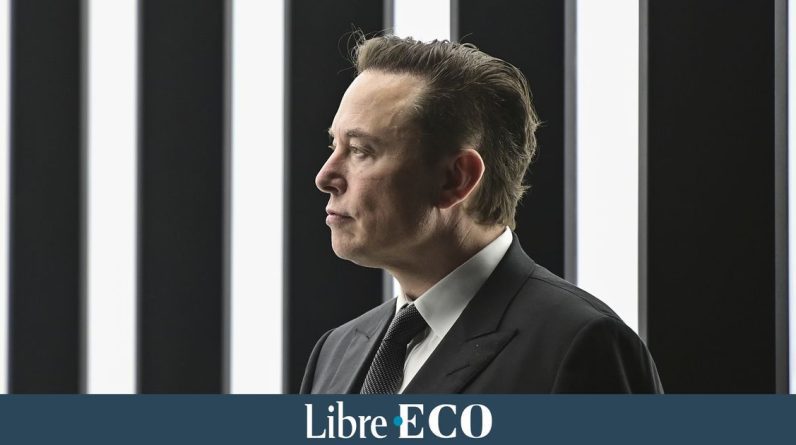 Tesla boss Elon Musk is eyeing South Korea as a prime candidate for the electric car maker’s future investment. He said in an online interview with its president Yoon Suk-yeol, according to South Korea’s presidential office.

The CEO of Twitter and SpaceX reportedly spoke to Chairman Yoon about his plans to build a massive new Tesla factory in Asia. The manufacturer already has a large one in the Chinese metropolis of Shanghai.

According to Yun’s office, the billionaire wants to increase purchases of spare parts from the Asian country to at least $10 billion by 2023. Tesla already buys many products from LG, including batteries.

Other countries on the continent are also interested in Tesla’s investments. Indonesian President Joko Widodo recently said in August that a US company would like to build a car factory in his country. Indonesia is already a major supplier of nickel used in electric car batteries.