Home Economy How are dating apps dangerous to our mental health? 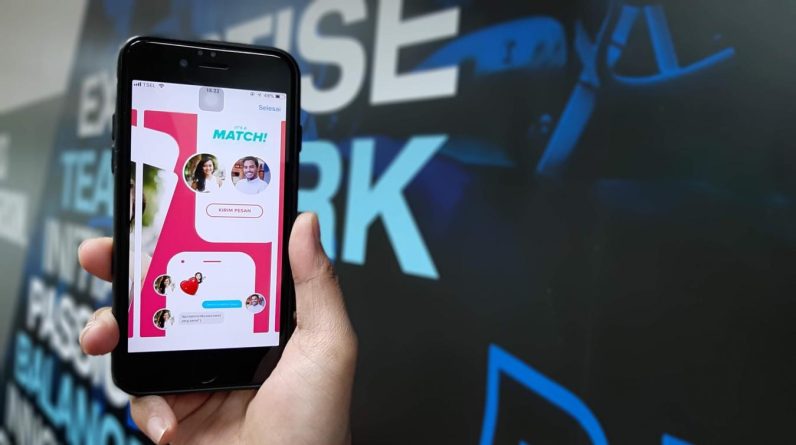 The promise of dating apps is beautiful: meeting your soulmate, or at least meeting people, at your fingertips, from your smartphone. But sometimes they can also have harmful psychological effects.

As early as 2016, a scientific study pointed to the effect Tinder could have on self-esteem, particularly because of the importance of appearance. In Time magazine, Trent Petrie, professor of psychology at the University of North Texas, wrote, “When we represent ourselves, we begin to see ourselves as we are: as an object to be evaluated.” .

“Comparing myself to others made me anxious. I’m not attractive enough, not funny enough, not interesting enough… This is not only the reality of dating apps, but they all worsen this comparison behavior by focusing too much on the physical, “testifies one user. In Neon magazine.

“I really underestimate myself”

Another phenomenon quickly seen on dating apps: fear of rejection. By registering, you have to be ready to pick up a shovel, which is not easy for everyone to accept. “Ghost” (suddenly released into the air with no response) is king and again, some may struggle with that. “The swipe feature alone can really amplify your sensitivity to rejection, your perception of rejection,” Kathryn Goduto of South Dakota State University and author of a study on the subject tells Mashable. “I was down to earth. I really devalued myself, I had the feeling that I didn’t matter, that I didn’t have anyone,” Lucille tells Neon.

Getting burned on Tinder?

Finally, some users may suffer from a state of fatigue that can be compared to burning out. There is also an addictive side to these platforms and you can very quickly spend hours a day scrolling through profiles. Results that don’t last forever require time and dedication. “People are tired. They’re immersed in the whole dating process,” says Helen Fisher, a biological anthropologist, research fellow at the Kinsey Institute and chief science advisor for Match.com.

Of course, one should not jump to conclusions. Few people can be fulfilled on dating apps. “It’s important to remember that the dynamics of mental health on dating apps can vary greatly between individuals,” affirms Dr. Jack Durban of the University of California, San Francisco. But if you’ve been experiencing the feelings and behaviors described above, it’s time to disconnect from those apps and take care of yourself and your sanity first.