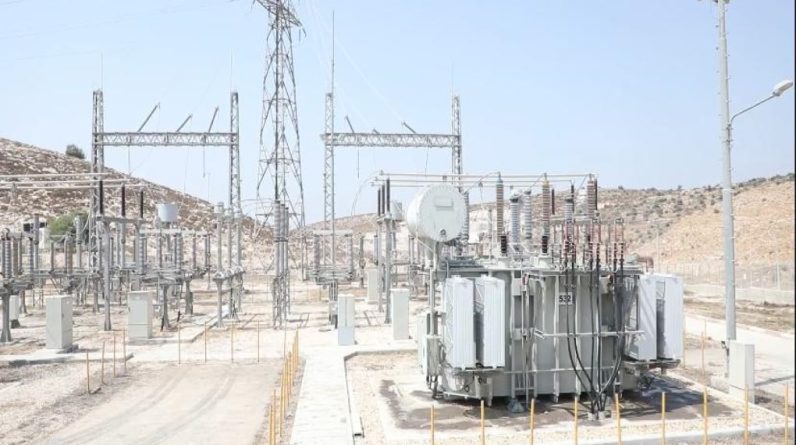 Explosions and fires caused extensive damage to power plants in Tel Aviv and satellite cities. The inhabitants of these cities, unarmed in the face of this unexpected vandalism, experienced great confusion. The Israeli occupation authorities prevented the publication of information about these events in the public media. A blackout that was still incomprehensible at a time when social networks seized on the incident and made a big deal out of it. Some Israelis posted videos on social media of explosions at electricity transmission stations in towns and on roads leading to Yavneh, Katara and other settlements.

Suffice it to say that censorship would be ineffective. Iranian News Agency Tasnim Many residents of the occupied areas reported that they had complained to the Occupied Electricity Company and their electrical appliances were damaged and burnt. These people reported unusual and uncontrollable power outages. The same source said that the occupation’s National Electricity Company has abdicated its responsibility in this regard and is still investigating the causes of these incidents.

See also  Which guarantees Donald Trump has broken, and which he has held