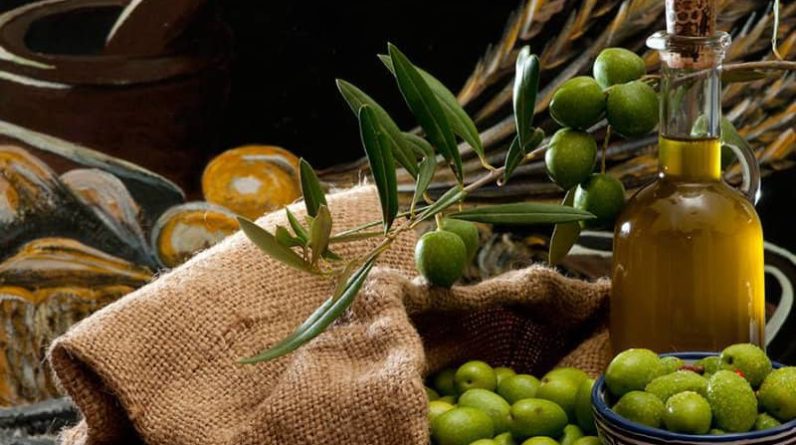 According to Spain’s Ministry of Agriculture, Fisheries and Food, this campaign will produce 780,000 tons of olive oil compared to 1.5 million tons in the previous campaign, a decrease of almost 50%. With this support from Europe to Morocco, Spanish producers fear the worst, especially since this financial support will increase olive oil and table olive production in Morocco and create tough competition for Spain and other EU countries that produce olive oil, such as Italy. , Greece and Portugal.

According to data from the International Olive Council, Morocco produced 200,000 tons of olive oil and 130,000 tons of table olives during the 2021/22 campaign. Manufacturing in the kingdom has continued to grow since 1990. It is the world’s sixth largest producer of olive oil and table olives. The EU’s 115 million euros aims to support Morocco’s agriculture and forestry sector through the Tierra Verde program. The fund will be used to invest in food production, agricultural development and biodiversity conservation, Law Information said.

“Morocco has experienced its worst drought in 40 years, threatening water and agricultural systems,” said Oliver Warhely in a statement, justifying the relevance of the agreement signed with Morocco. The agreement provides for the planting of 600,000 olive trees of more than eight different varieties by 2030. According to the latest data from the Ministry of Agriculture, Moroccan olive oil exports increased by 47% in the eight months of 2022 compared to the same period in 2021.

The agricultural organization ASAJA Jaén condemned the EU-Morocco deal. “Now that we are with the new CAP (Common Agricultural Policy), we cannot accept the continued promotion of Moroccan agriculture to the detriment of European agriculture”, the leaders of ASAJA Jaen lamented the lack of support for Spanish olives. Farmers are experiencing a poor harvest this year due to drought. “It is an incomprehensible decision. The logic is that Europe’s aid goes to European farmers, especially at this time when we need it the most,” laments an olive farmer from John.