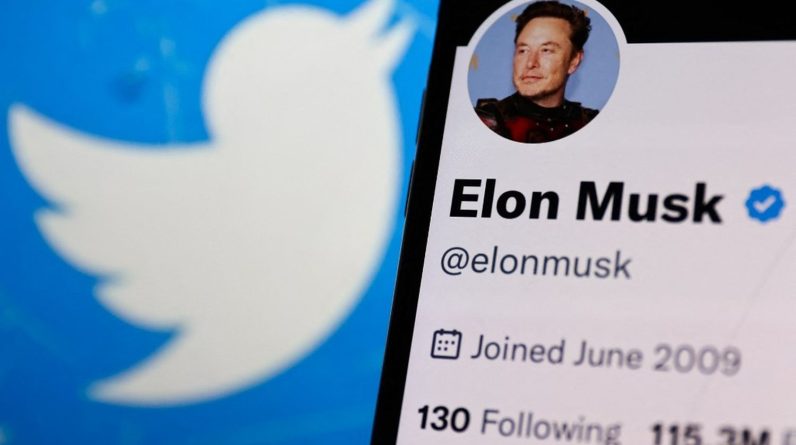 The billionaire had planned to launch an eight-dollar-a-month subscription to get a verified account.

From Monday, November 21 to Tuesday, November 22, Elon Musk has said that the introduction of a new account authentication system on Twitter, which will require a paid subscription, will be postponed without providing a launch date. “Reintroduction of Blue Checked is delayed until there is greater confidence in stopping identity theft”wrote the new boss of the social network. “Probably a different color for companies and individuals.”

Hold off on restarting Blue Verified until you are more confident in stopping the impersonation.

Companies may use a different color check than individuals.

The subscription, which is open to all Twitter users for eight dollars a month, has been one of the billionaire’s main projects since he took over the platform at the end of October. The payment option, which Tesla’s boss wants to launch, aims to diversify revenue streams for Twitter, whose financial health depends on its ad revenue.

The first implementation of the service on iPhone in early November caused a stir by opening multiple accounts posing as celebrities or companies. The new system was subsequently suspended. At the same time, the social network set a gray “official” badge for bad accounts.

See also  5 signs of WhatsApp being mistaken by others