Home Economy PayPal: Towards Privatization of the Fight Against Misinformation? 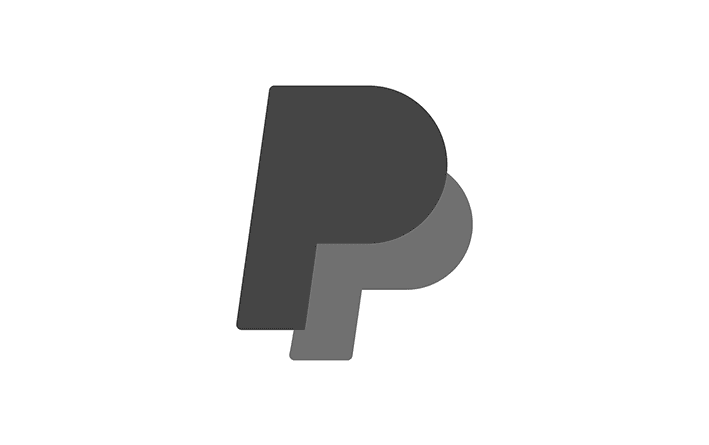 By creating its own penalty system with $2,500 fines against misinformation on its network, Paypal is setting itself up as both a policeman and a judge, too much for a private company. We understand the reaction of internet users and the backlash that followed…

On October 10, a change in PayPal’s terms of use was raised slightly by the US company. The Daily Wire, an American media outlet and users on Twitter. This change is related to the penalty terms that PayPal imposes on its users. This move did not leave PayPal users indifferent, who managed to show their displeasure on networks like Twitter. Is this the beginning of an era where private corporations control freedom of expression instead of public authority? Or is it a failed attempt to give itself the image of a company that cares about the fight against information manipulation?

This is not new, PayPal offers restrictions on certain activities, often illegal or related to regulated markets such as weapons, alcohol or tobacco. A sub-chapter entitled “Prohibited Activities and Suspensions” bears “ACTIONS WE MAY TAKE IF YOU ENGAGE IN PROHIBITED ACTIVITIES” offers Regime of financial sanctions in case of illegal activity or activity contrary to the conditions of use of the site. It states that PayPal can directly apply $2,500 (or equivalent) to a user’s PayPal account. An update to these Terms of Use in early October added a disclaimer regarding funding misrepresentations.

PayPal, with this move, positions itself as the guardian of freedom of expression on the Internet. In fact, a private entity without any prerogative of public authority gives itself the right to impose fines etc. on its users. The company waived the condition for implementing this permission. In fact, no one knows if Paypal will require the user to have a prior criminal conviction before entering the $2,500. In its terms of use, the US company justifies itself by specifying the amount of damages it will incur, and does not specify criminal penalties.

Internet users’ anger forces Paypal to back down

This exposure of the American media did not leave Internet users indifferent. For example, Twitter users advised their followers to withdraw all funds they had left on the online payment platform. Today, there is no information about PayPal’s plans in this area. The call caused a stir among Donald Trump’s supporters on Twitter, which is not surprising given that he has been banned from Twitter due to the spread of misinformation.

It should also be noted that former PayPal executives have also condemned the move, notably former executive David Marcus, “crazy”. Elon Musk himself, still a staunch defender of freedom of expression and co-founder of PayPal, expressed his agreement with the words of David Marcus.

While combating the financing of disinformation is a public interest objective, a private entity setting itself up as an arbiter of truth or falsity can pose a problem.

In a note published by the media Axios, the multinational backs down and blames a communication error. She apologizes for the confusion “wrong” can cause However a simple handling error is hard to believe, and PayPal is making a fool of itself with this crude excuse. At the very least, it shows the interest such companies have in their image and public opinion.

In France, as in other countries, Justice has an arsenal to fight the spread of disinformation. For example, Law of December 22, 2018 on the fight against information manipulation Creates an emergency summary procedure to prevent the spread of false information. The idea is to prevent the rapid spread of false information if it is revealed to be false, while protecting freedom of expression. This emergency procedure can only be implemented in the three months before the national elections, as it is considered that more strict monitoring of the information spread in the context of the elections is needed to guarantee the integrity of the voting. The effectiveness of this procedure should be checked in reality, because social networks are much faster than any judge, even in an emergency, they are captured.

Hence efforts like Paypal. But by trying to financially sanction certain behaviors, Paypal is subverting justice and public administration. When will there be a real public police of social networks?

As part of a partnership with Master 2 in Electronic Media Law at Aix-Marseille UniversityHighlighters brings you a selection of articles from November 2022 to January 2023. More articles can be found on the website Institute for Research and Studies in Information and Cultural Law (IREDIC)

Error in this content? Would you like to submit information for verification? Let us know by using our Online form. Find our correction and information submission policy on our methods page.