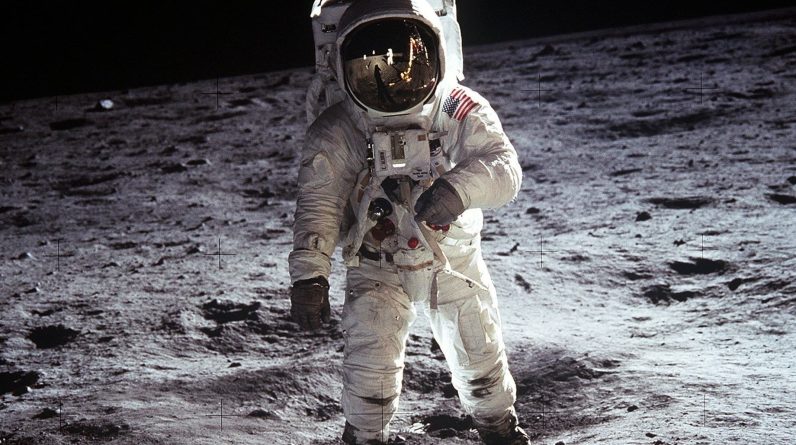 The announcement comes after the Orion spacecraft was launched towards the moon as part of the Artemis mission. The goal is to establish a lasting human presence there, starting with scientists.

NASA estimates that humans will live on the moon for the next decade, the US space agency said on Saturday. BBC.

Return of humans to the moon

Howard Hu, director of the Orion lunar space program for NASA, explained in the same interview that habitats on the moon will be necessary in the coming years to allow scientists to carry out their missions.

The announcement comes days after the Orion spacecraft successfully lifted off from Florida, USA, en route to the Moon as part of the Artemis mission.

The capsule will not land on the moon, but will travel 64,000 km behind it, a record for a habitable spacecraft.

This first test flight, with no crew on board, was to first ensure the vehicle was safe. But the long-term goal is to take astronauts to the moon with this capsule in the next few years. It was the first time since the Apollo mission in 1972. The goal is to establish a permanent human presence there.

Howard Hu hailed the success of the launch, calling it “a historic day for human spaceflight” as the capsule was already 134,000 km from the Moon.

“This is our first step toward long-term deep space exploration, not only for the United States, but for the world,” he said.

The success of this mission depends on the future of Artemis 2, which will take astronauts around the moon without landing, and then Artemis 3, which will finally mark the return of humans to the lunar surface. These works are officially scheduled to take place in 2024 and 2025 respectively.

This summer, the first take-off attempt was aborted at the last moment due to a faulty sensor and the second due to an uncontrolled hydrogen leak.