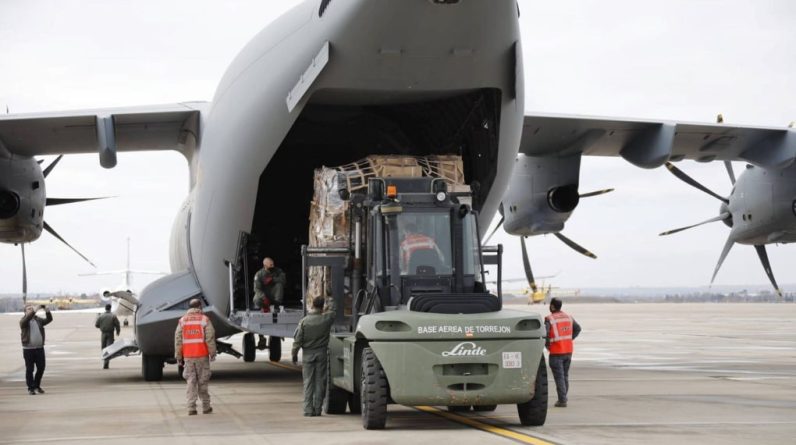 Sources say “Washington wanted Israel to provide air defense systems, although Israeli officials officially rejected this offer, and as a result, both sides agreed that Israel would fund strategic supplies for the Ukrainian side.” And point it out “The Israeli government headed by Yair Lapid approved the decision, but the cabinet refused to comment officially on the matter.”

Israel spent the total “Millions of dollars” For these purposes. Items have been changed “One of the NATO member states is heavily involved in providing military equipment to Ukraine”.

The article does not specify the exact nature of the object denoted by the expression “Strategic Material”Given that the Israeli occupation authorities “He asked all the participants of these deliveries not to disclose the details so as not to irritate the Russian side”, We continued from the same sources broadcast by Lebanese television Al Mayadeen. And increase it“Israel has also accepted the possibility of supplying Ukraine via NATO countries with weapons systems containing Israeli components, including optical systems and fire control systems.”

Israeli media also reported “An Israeli military industrial company sold anti-drone systems capable of intercepting and jamming combat drones to the Ukrainian military”. immediately informs that “The systems were sold through Poland to circumvent Israel’s ban on the sale of sophisticated weapons to Ukraine”.