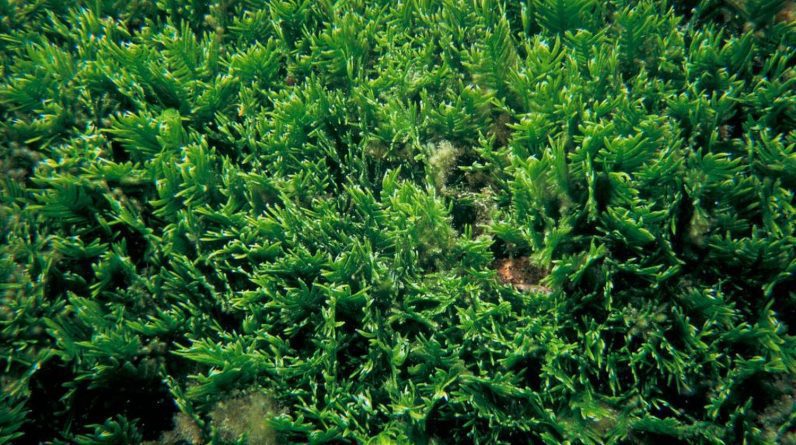 Herve Poirier: It must be recognized that these intruders have a very bad reputation. Rabbits in Australia, Caulerpa in the Mediterranean, Asian hornets, electric ants… Science continues to raise the alarm: a study published last year, for example, estimated the global cost to the world at more than 1000 billion dollars. In the past 50 years, the economy has been dominated by so-called “invasive alien species”.

But Swiss and American researchers issue a counter-warning: Long-standing prejudices against non-native species have clouded the scientific process, prompting a focus on costs and ignoring the benefits they could bring. Benefits they consider “Various, frequent and often large”.

This study cites the case of earthworms, which increase the productivity of organic farming by 25%, including in areas where they are not native. And the iconic case of the brown trout from North America: New Zealanders now enjoy fishing so much they’ve created new regulations to protect it in their waters!

Let us speak of the crepitule of France, this mollusc is a native of America, occupying many bays of the Channel and Atlantic coast. Its proliferation is constantly blamed for interfering with fisheries, oysters and scallops. However, we now realize that it does not have bad sides: it creates new ecological niches, increases the richness of invertebrates, and regulates phytoplankton blooms. It is beginning to be appreciated for its culinary qualities.

There is no doubt, but the American-Swiss group is still not fast enough in the eyes of the scientific community. Our researchers recommend that international tools used to assess the benefits of biodiversity for people and nature should also be applied to non-indigenous species to measure not only their costs, but also their contribution to ecosystem balance and climate change. Mitigation or resource provision…

What is best guides political decisions. And it’s better to educate the general public, like researchers, about the mindset of blindly reluctance to accept anything that comes from elsewhere.